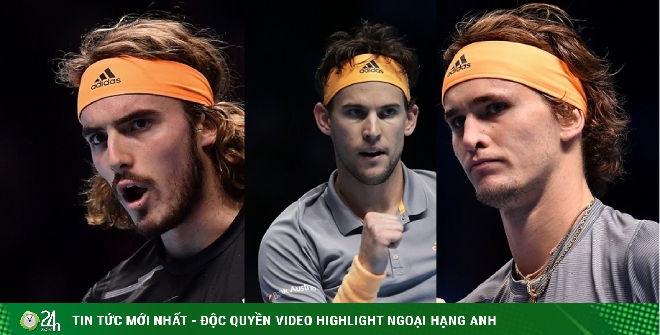 (Sports news, tennis news) Dominic Thiem encounters a player who defeated Roger Federer in the first round of Roland Garros, some other seeds like Tsitsipas, Zverev will also appear.

Dominic Thiem is going through a forgettable first half of 2021 when he has not won any titles, even being eliminated early in many of the tournaments he attended. Even the last 3 tournaments were played on clay courts, the Austrian player could not improve his performance. He stopped in the semi-finals of the Madrid Open, the third round of the Rome Masters and the second round of the Lyon Open.

Andujar, the player who defeated Federer, promises to make it difficult for Thiem

At Roland Garros, Thiem was seeded 4, but if he continues to show poor performance, it will be difficult for him to go deep, let alone “topple” Rafael Nadal or Novak Djokovic.

Thiem’s ​​opponent in the opening match was Pablo Andujar, a true clay court expert. During his career, the Spaniard has played 35 men’s singles finals and all have taken place on this court. Recently, he also excellently defeated Roger Federer in the second round of the Geneva Open. Therefore, the weak confrontation record against Thiem in the past (all 3 losses) did not make Andujar falter.

Contrary to Thiem, Tsitsipas plays extremely stable in the 2021 season, which is reflected in the achievement of reaching 4 finals and winning 2 titles. In the context that Thiem or Federer have not regained their top form, Medvedev (2nd seed) has always been “weak” on clay, the Greek player is the one most likely to challenge Nadal. , Djokovic most. 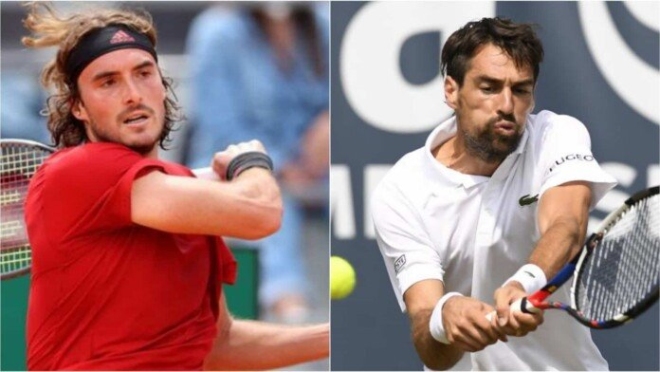 In terms of rankings on the ATP rankings, Tsitsipas (5th ATP) – Chardy (58th ATP) is the least difference in the first round of Roland Garros. Chardy also has a head-to-head record that is not too inferior to the opponent (won 1, lost 2), but stopping the sublimation momentum of the 5th seed at this time is still a task beyond the reach of the 34-year-old player.

Alexander Zverev [6] – Oscar Otte: Around 9 pm on May 30, the first round of men’s singles đơn

The same German nationality, but the level between Zverev and Oscar Otte is too different. On one side is the 6th seed, the other is the 152 ATP player, who has to go through 3 arduous qualifying matches to be able to participate in the main round.

Winning the Madrid Open in early May also helped Zverev become more confident in his journey to conquer Roland Garros. A quick victory in the opening match is a goal within his reach if he plays properly. 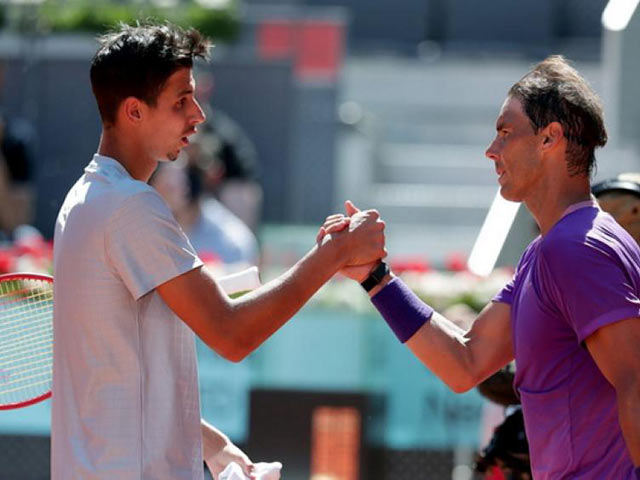