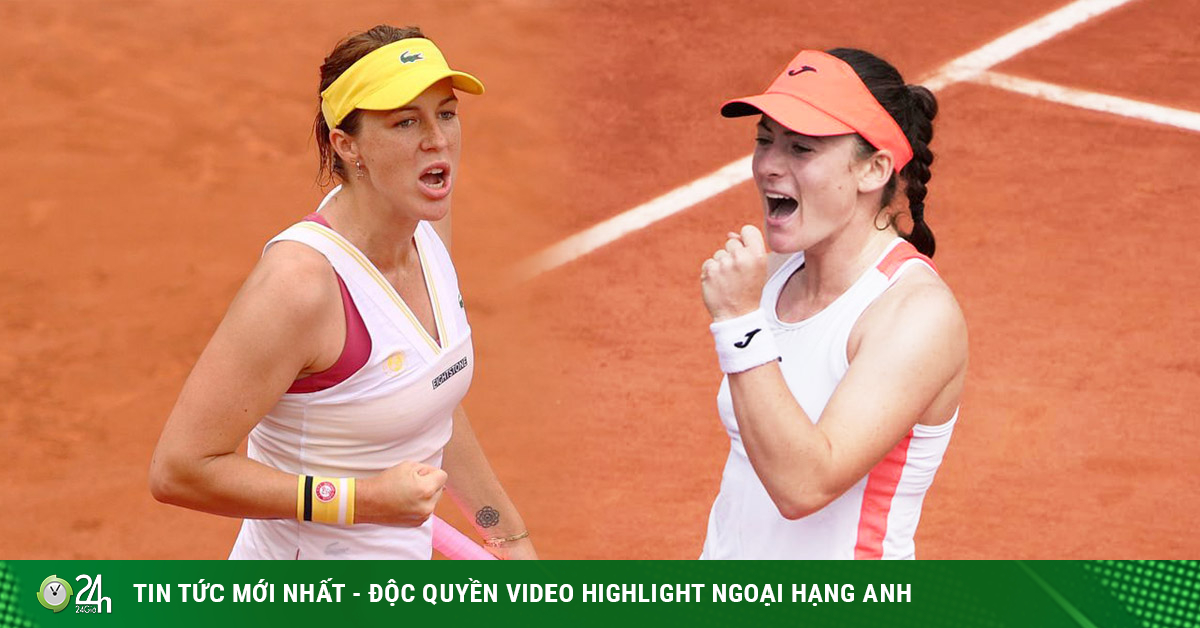 Pavlyuchenkova and Zidansek overcame a 3-set marathon in the quarterfinals to participate in the semi-finals of Roland Garros 2021.

Pavlyuchenkova made a dramatic comeback against Elena Rybakina to win with the scores 6-7 (2), 6-2, 9-7. That victory helped the Russian female tennis player end a streak of 6 consecutive stops in the quarterfinals of a Grand Slam tournament.

Pavlyuchenkova’s next opponent is Zidansek, a female tennis player who also reached the semi-finals of a Grand Slam for the first time in her career. The 23-year-old has had a tough time reaching the semi-finals with two three-set marathon wins over Andreescu in the fourth round and Badosa in the quarter-finals.

Remember that Paula Badosa is the player with the most wins on clay this year. It is testament to the progress that Zidansek has made in recent times.

At the age of 29, Pavlyuchenkova clearly has an advantage over Zidansek in terms of experience. Besides, the Russian female tennis player is still standing 53 places above her opponent on the WTA rankings. However, Zidansek has the youth and desire to continue his fairy tale at this year’s Roland Garros.

17th seed Sakkari will face Czech Republic’s Krejcikova, both players on the verge of winning tickets to the first Grand Slam final of their careers.

Sakkari played the best match of this year’s Roland Garros campaign, knocking out defending champion Iga Swiatek in the quarterfinals. The Greek woman won 6-4, 6-4 to end Swiatek’s 11-match winning streak in Paris. Apart from the tough match against 14th seed Mertens in the 3rd round, Sakkari has not lost a single set and is getting better with each match. 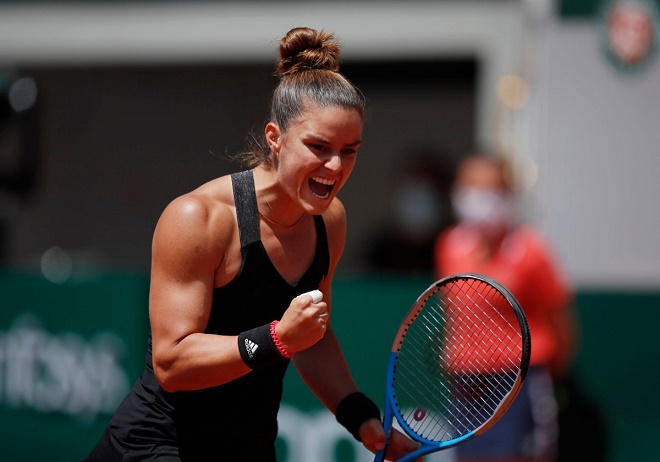 Meanwhile, Krejcikova is also showing extremely impressive form at Roland Garros this year. Since the 3-set match with Pliskova in the first round, the Czech female tennis player has won by 2 sets in a row. Krejcikova’s journey to the semi-finals saw her knock out three seeded guys: 32nd seed Alexandrova in round 2, 5th seed Svitolina in round 3 and 24th seed Coco Gauff in the quarterfinals.

Despite being 15 places behind the opponent on the WTA rankings, Krejcikova is leading Sakkari 2-0 in head-to-head record. The two players last met in Dubai earlier this year and Krejcikova won 6-2, 7-6 (4). However, Sakkari is the more appreciated player at the moment, especially after defeating the defending champion Swiatek. 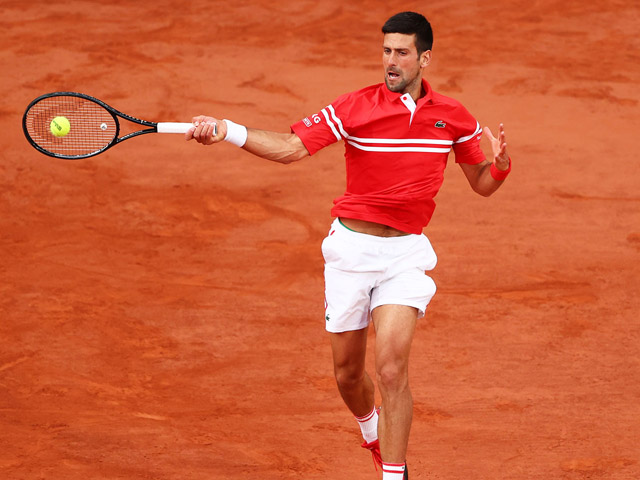