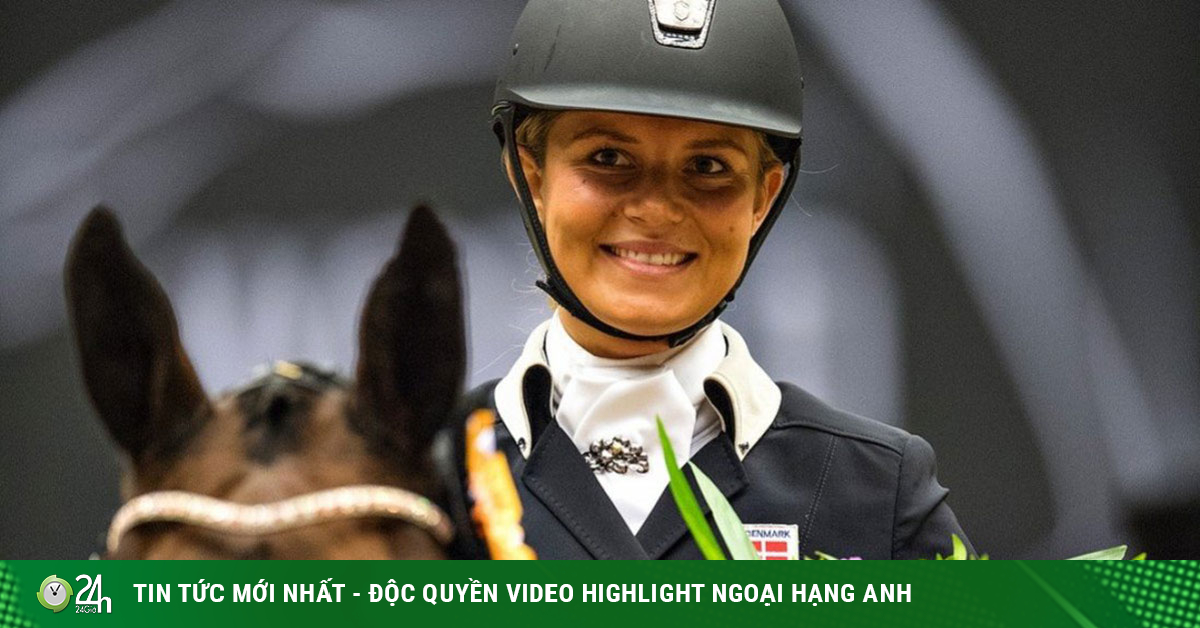 (Olympic News) The female Olympic equestrian athlete was once the youngest billionaire in the world.

The Tokyo Olympics is about to begin and in the history of the Olympics, spectators have witnessed countless athletes competing from many different backgrounds and backgrounds. There are many examples of poor athletes who have overcome great difficulties to bring glory to the country, and there are also people who play sports because of passion when they have huge assets.

In previous Olympic history, the richest athlete was Anna Kasprzak, a Danish horseman. Born in 1989, Kasprzak currently with his brother Andre and mother Hanni owns the Danish shoe manufacturer ECCO with a value of up to 1.46 billion USD. ECCO products are sold to 90 different countries through chain stores up to 2,200.

ECCO was founded by Kasprzak’s grandfather, Karl Toosbuy, in 1963 and after 58 years the company is still family owned instead of listed on the stock exchange. So Anna Kasprzak’s property is an inheritance and she currently owns one-third of the company alongside her brother and mother. Her mother Hanni is currently worth up to 3 billion USD. 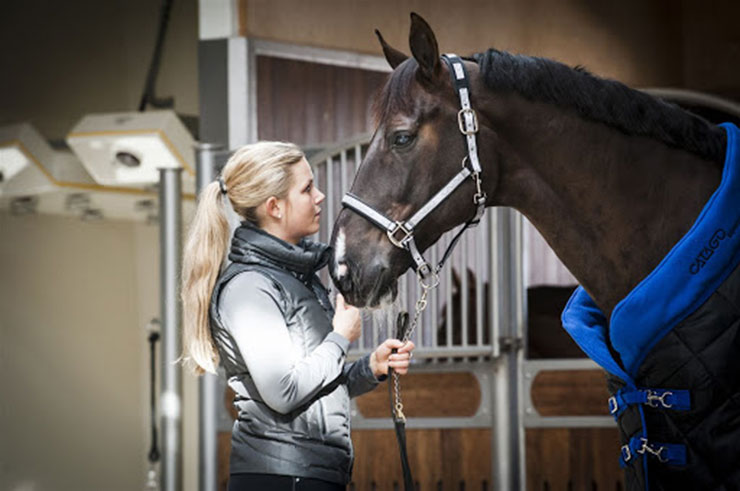 Kasprzak participated in the 2012 and 2016 Olympics, in 2012 she almost won the bronze medal with her teammates in the team performance event but only finished 4th. In 2016 she competed in the individual performance and placed 14th. For various reasons, she will not attend the Tokyo Olympics with the Danish team.

Kasprzak is currently taking care of his horse ranch and raising children. Her life is quite leisurely thanks to her large fortune and she has at times been identified as one of the youngest billionaires in the world. She is currently the 2,263th richest person in the world according to Forbes magazine.