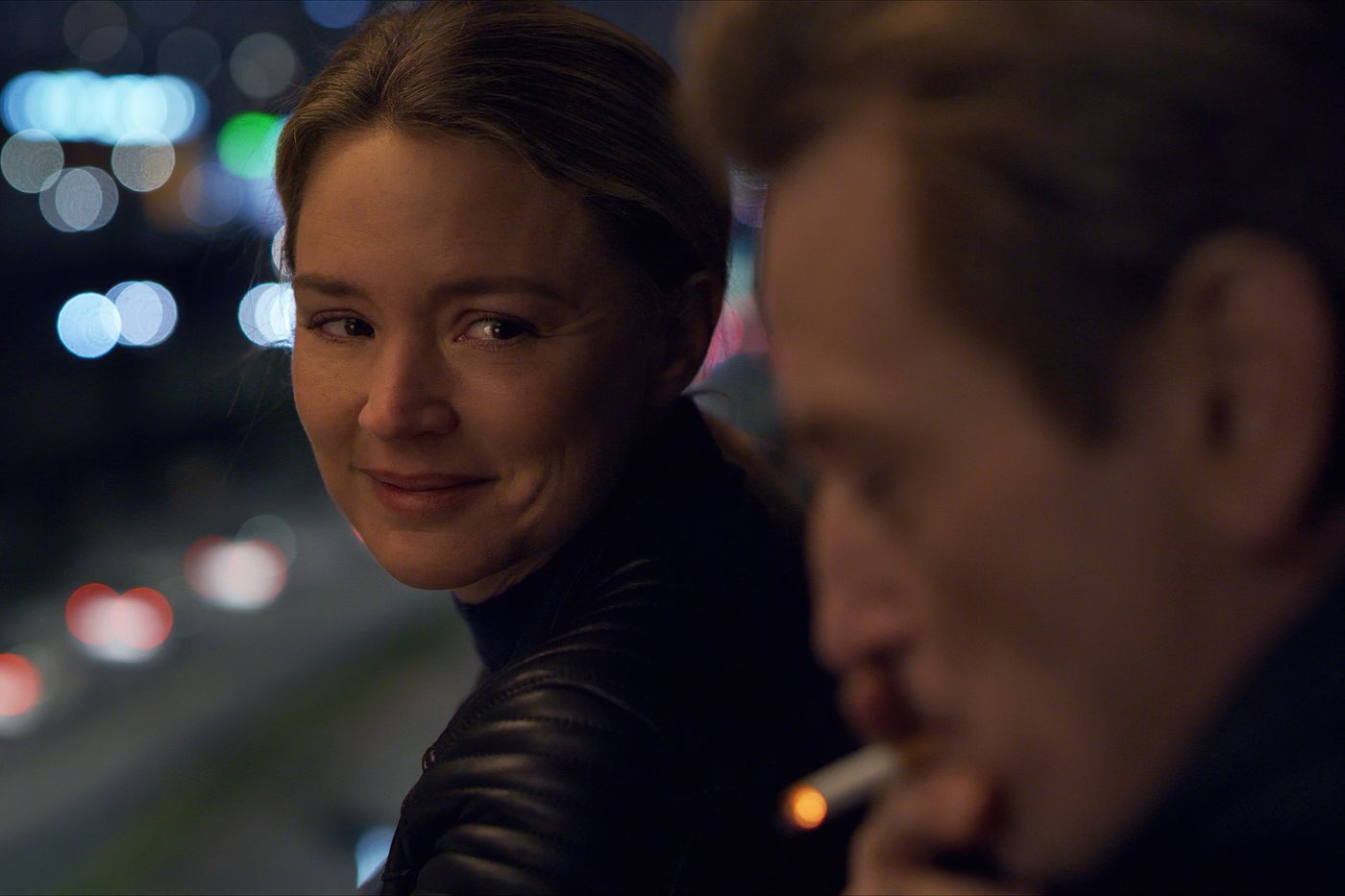 It took a certain courage to seize, so soon after, the subject of the attacks of November 13, 2015, and to build a fiction which is inspired by it. Alice Winocour has it all. Above all, she felt “an intimate connection” with this story.

Her little brother was present at the Bataclan that evening, with him she exchanged by SMS at the time of the attack. Next, trauma, a recurring subject in his filmography (Augustine, Maryland), is part of his family history. His grandfather, a survivor of Auschwitz, having met his grandmother just after the war, when she was looking for her missing father in the camps. “For me, the film is not about the Bataclan attacksshe explains. It speaks of a community united by a common challenge, which is to rebuild itself. I wanted it to be a luminous, solar film, which speaks more of life than of death, a journey of resilience. »

Both intimate and choral, See Paris again revolves around the character of Mia (Virginie Efira), a translator from Russian, with an uneventful life. The young woman finds herself by one of these effects of chance “in the wrong place, at the wrong time”: an attack perpetrated in a Parisian brasserie, which leaves as many dead as survivors. In a state of stupefaction, as if foreign to herself, Mia lost her memory of the events of the evening.

When she feels the need to return, several months later, to the scene of the tragedy, she discovers a whole community of survivors who help each other to overcome this ordeal. Then begins for her an investigation through her own memory, to reconstruct the thread of her memories, and through Paris, to find the hand that then held hers. In this double journey, where the smallest detail is important, she will meet several people, including Thomas (Benoît Magimel). Another survivor who remembers everything and uses humor as a weapon against his own anxieties.

The filmmaker conducted extensive research with survivors and specialized psychiatrists to build her story and her character – writing the screenplay took her two years – with the main stumbling block in her eyes being to avoid a complacent or victimizing film. . “I wanted to take the opposite of thatshe insists. The survivors do not see themselves as victims, they are in the action and fight to get out of it. » The bet is held.

From the abstract reconstruction of the attack, shown through the eyes of its heroine, to its luminous outcome, the film demonstrates great modesty. A sort of dry lyricism that does not exclude sensitivity. As in this magnificent scene at the Musée de L’Orangerie, where Mia accompanies the daughter of a couple of victims in front of the series water liliesto soak up the latest images contemplated by his parents.

Paris, a character who licks his wounds

Virginie Efira, holding emotion at bay, is completely tense in her quest. The film impresses with its ability to stage the images and sounds that pop up in his head. “Traumatic memory is something fragmentary that occurs out of order. I wanted the film, organically, to rediscover this disorder,” justifies Alice Winocour.

We follow Mia, riding her motorcycle through Paris, who is treated as a character in her own right in the story. A city wounded in its flesh, whose lit arteries filmed from the sky symbolize the scars, but which is also this cosmopolitan and teeming metropolis, “symbol of everything that terrorists wanted to destroy but will never destroy”says the director.

She explores its hidden side, that of the often undocumented invisible people who work in the back kitchens of restaurants. A way of showing that an experience like the attacks can connect people from different worlds and social classes, who would never have met otherwise. “I started from a personal trauma and it was while making the film that I realized how much the attacks were a national trauma. It’s part of our history. And inevitably, it gave me an even greater responsibility. »

Alice Winocourtborn January 13, 1976 in Paris, is a graduate of La Fémis.

In 2012, his first film augustine examines the relationship between Professor Charcot (Vincent Lindon) and one of his patients (Soko).

In 2014, she collaborated on the screenplay of Mustang with its director Deniz Gamze Ergüven and won the César for best original screenplay.

Marylandhis second filmwas selected in 2015 at the Cannes Film Festival in the Un certain regard section.

In 2019, Nearby directed by Eva Green in the role of an astronaut.