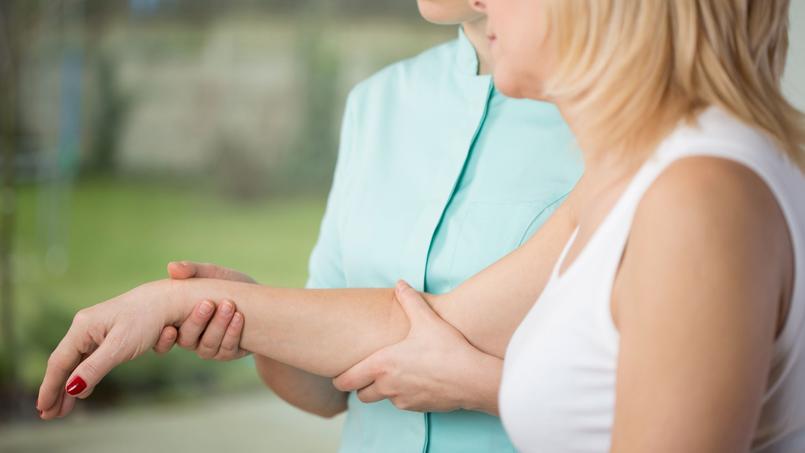 The stroke is scary. And for good reason: its damage to the brain can be irreversible. But thanks to medical progress and better care, mortality and sequelae have continued to decline in recent years. You still have to know how to put all the chances on your side.

Behind the 3 letters AVC hides an event as brutal as it is terrifying. The stroke, which suddenly interrupts the blood supply to the brain, is a cataclysm for those who are victims. On average, we deplore a stroke every 4 minutes in France. Despite awareness campaigns, their number is not decreasing. The population is aging, and age is one of the risk factors. But he is not the only one. “We could avoid 80% of strokes, if the prevention of the factors favoring them, arterial hypertension in mind, was correctly carried out”insists Professor Pierre Amarenco, head of the stroke unit at Bichat hospital (Paris).

The proportion of young victims is increasing: “30,000 strokes occur each year in people under 55”, continues the neurologist, and it is not so rare at the age of 40, even 35 years. Women are more affected than men. Because they live longer, but also because of the influence of their hormones (pregnancy, pill, menopause) which adds an additional risk. Stroke is thus the leading cause of death for her, ahead of breast cancer.

With better support, “Mortality has decreased by 40% over 30 years”, emphasizes Professor Igor Sibon, President of the French Neurovascular Society (SFNV). It would drop further if the management was optimal throughout the territory and if everyone knew the warning symptoms. Stroke remains the leading cause of acquired disabilities. However, with rapid intervention and sustained rehabilitation, “we can get out of it without sequelaethe”reassures Professor Sibon. “Whatever the disability, there is always something to do to revive independently after a stroke,”reassures Professor Amarenco.