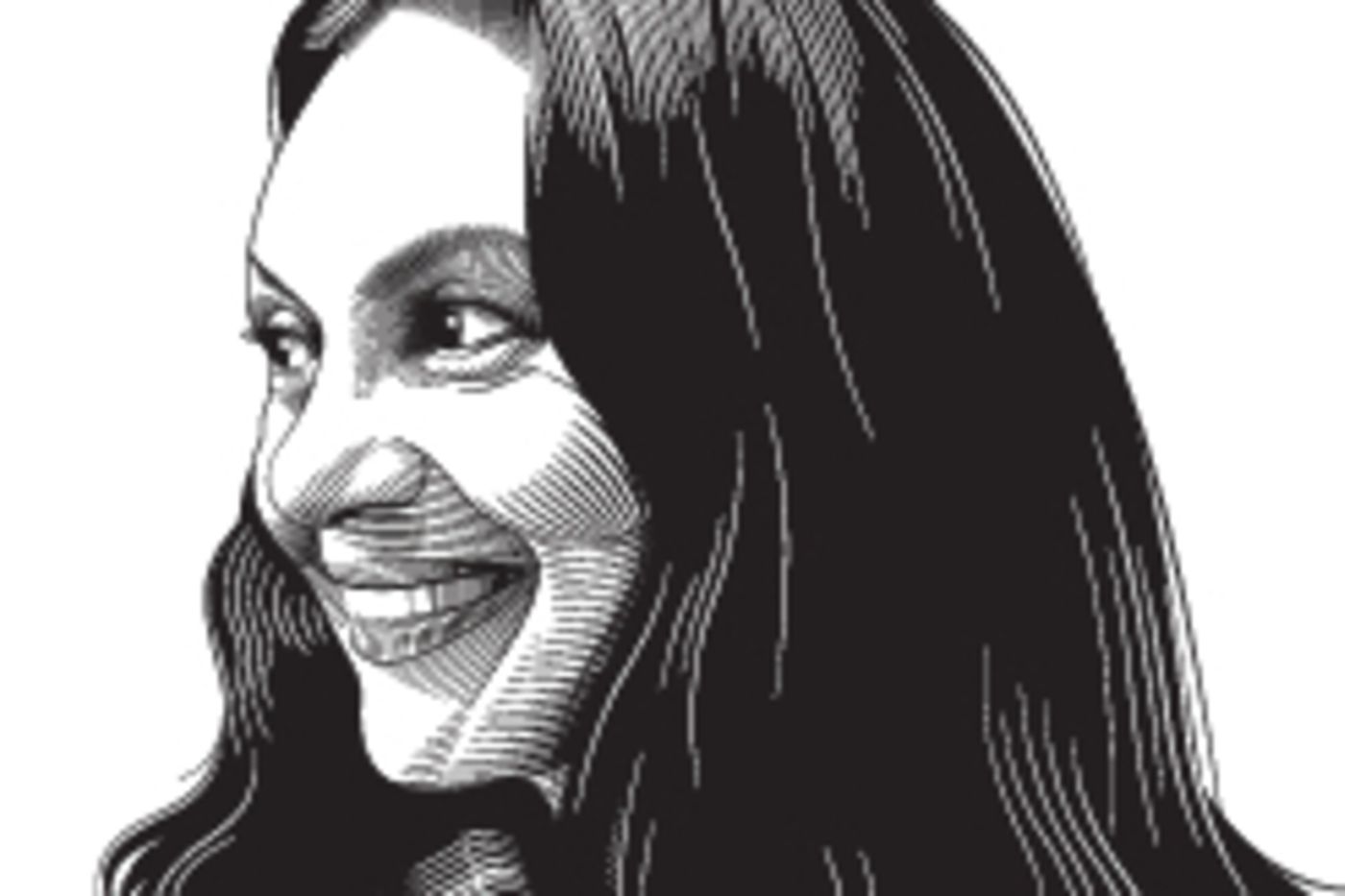 Back to school is loaded with promises and priorities. Education, health, climate, nuclear, but above all, as always, public safety. At the bend of a sentence pronounced by the Minister of the Interior, the memory of a film by Tavernier comes back to me.

L.627, it’s the story of a cop. Atypical thriller, closer to the documentary as it is deliberately devoid of plot, the film could have had the title Lulu, the nickname of the main character. But Tavernier preferred to choose the article of law of the public health code which punishes offenses related to drug trafficking. The discrepancy between the title and the content is striking. This is the subject of the film. It deals with the hiatus, the distance between the miserable working conditions of a group of police officers responsible for hunting down street dealers, and the promises of efficiency of those who declare “to fight against drug trafficking (their) priority “.

Seeing the film again thirty years later is a shock. Paris is unrecognizable. Wastelands, collapsed buildings, devastated squats – some scenes seem to have been shot in bombarded neighborhoods. We are surprised at the number of people simply outside, hanging out in the streets. The mobile phone, its procession of social networks, did not exist in 1992. Its absence bursts the screen. We realize that it will have greatly contributed to reducing gatherings and meetings in the public space. Finally, for ears sensitive to “inappropriate” comments, misogynistic, racist, homophobic, we can only suggest cutting the sound, which would be a shame because the timeless music of Philippe Sarde accentuates the subject of the film. Too bad also because it is good to remember, according to Stendhal’s expression, that we must not accuse the mirror which shows us the mire, and that representing things as they are and not as they should be is not subscribe to it.

How to denounce the causes of violence and dysfunctions, work to eliminate them, if not by striving to better understand them? Bertrand Tavernier depicts men and a woman “in the field” struggling with the brutality of life itself. The astounded gaze of the director seems to accompany them to “see as they see” and discover their behavior in different situations, without prejudging what will happen next, in the course of their daily lives. This bias of stubborn attachment to reality, without filters, effects or gender archetypes, communicates a deep sense of integrity.

The film describes, in the words of Tavernier, “rage and weariness” of a policeman who loves his job and wants to do it the best he can. The indifference of a hierarchy more preoccupied with the visit of the sub-prefect than with current affairs, the obsession with statistics and evaluation which makes it equal to take care of an easy file or a another, more serious, provided it is accounted for, the need to announce results, the indigence and unsuitability of work tools, absurd regulations, inconsistency of laws… everything seems to prevent it.

And then there is life as it is. The vulnerability of those who, like the delicate Cécile, get high to prostitute themselves and prostitute themselves to get high, but who won’t go live with their mother because she can’t make ends meet either. It is not certain that our impotence can be solved by more repression. “What do you want, there are tired people. » Today, L.627 would rather be called a political film. The Minister of the Interior at the time, who sought by all means to make it disappear, was not mistaken.