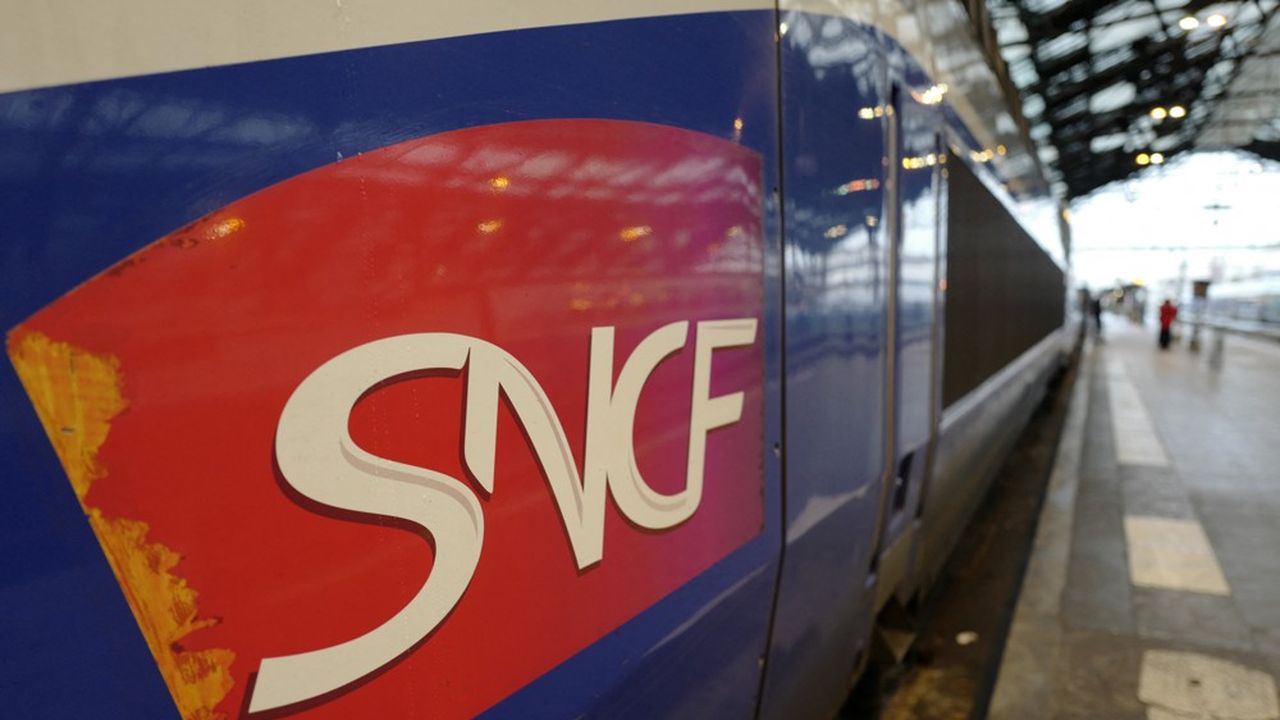 Its change of logo, unveiled at the end of February, brings luck to Peugeot. The lion brand with a now vintage look takes first place in the ranking of brands in the first Posternak-Ifop barometer of the year. The last time she had held this position was in November 2019. But she then shared the top of the podium with her cousin Citroën.

“The automobile is historically the preferred sector of the French. If such or such a company can experience image dropouts, sometimes very violent, more particularly indexed to the amplitude of a social crisis, the rebounds can be just as important, as in the case of Peugeot ”, remarks Claude Posternak. He believes the revisited logo speaks to aficionados returning to the good old days.

The place occupied by the Stellantis brand is proof that an image can recover even when it starts from a distance. Indeed, in the last quarter of 2012, Peugeot lost 60 points at once after the announcement by PSA of the closure of the Aulnay-sous-Bois site and the elimination of 8,000 jobs. A weight mainly carried by the brand whose cradle is in Sochaux and which had, then, much less affected Citroën.

Better colors for the corporate image

In the 2021 ranking, the following companies – Intermarché, Michelin, Leclerc and Yves Rocher-, are in a pocket square. Proof, by the way, of the good opinion that the French have of mass distribution in this period of pandemic. In the last quarter of 2020, Leclerc also occupied the number 1 place on the podium.

In general, the image of companies is finding some colors. “The morale of the French is slowly improving. We hit rock bottom in June 2020 at the end of the first confinement. Since then, the average index has gradually increased. This quarter, it broke the 40-point mark, with two-thirds of companies showing a positive trend. But it is still far from the level it had before the pandemic, ”explains Claude Posternak.

All sectors progressed, except telephony, which fell by 3 points. Great novelty, SFR replaces the SNCF in the last place of the classification which it occupied for nearly 7 years. “SFR loses 13 points, it is the most important decline of this wave. It is also its historic low. The disaffection affects more particularly men and the electorate of the left ”, indicates Claude Posternak. The company’s five-year “transformation” project, which foresees the departure of 1,700 employees, has had a strong impact.

In return, the SNCF even goes back to 28th place, before LCL. “The SNCF was“ over-sanctioned ”in relation to the reality of the company but also to its history. It must now reconstitute the two constituent attributes of an image; an imaginary and a use value ”, considers Claude Posternak.

As for EDF, in 13th place instead of 8th last November, its image fell by 8 points. A probable effect of the Hercules project. Consumers are also waiting for the agreement with the European Commission on the EDF reform to be finally completed.