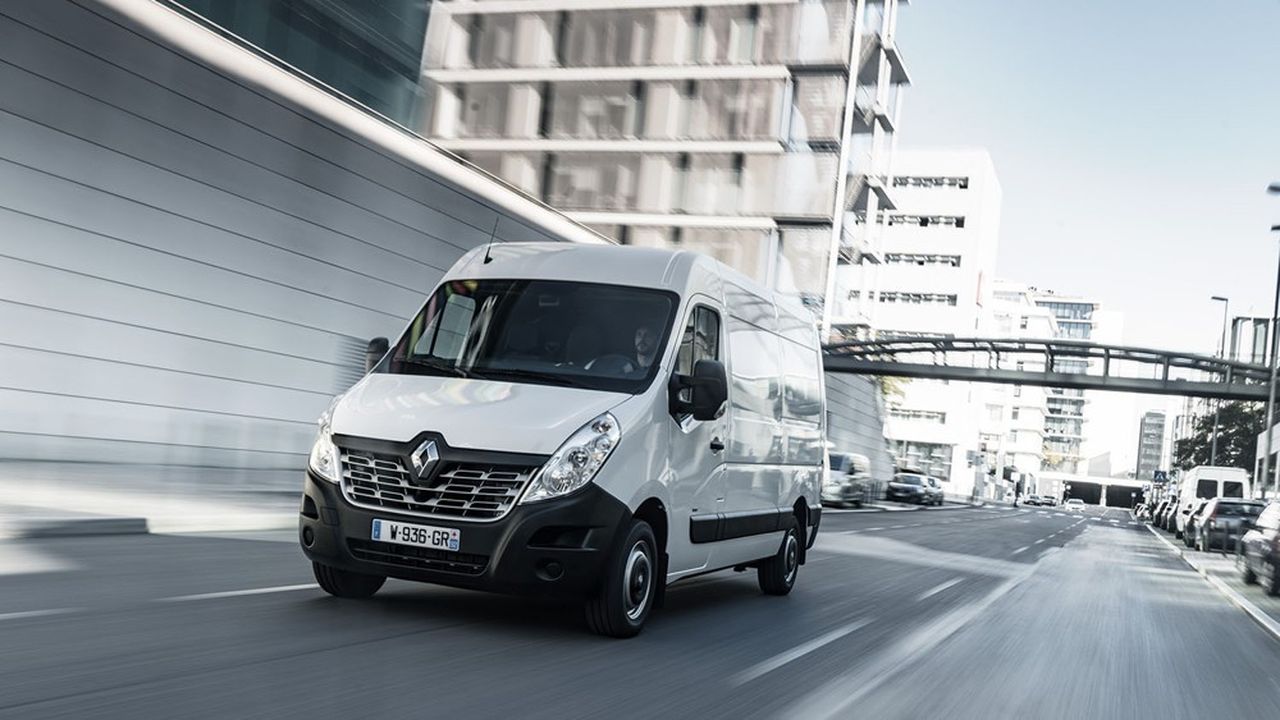 Five months after the announcement of its partnership with the American Plug Power in hydrogen, Renault is taking action. The tricolor manufacturer announced Thursday that it has finalized the creation of its 50/50 joint venture with the specialist in fuel cells and hydrogen stations. Called “Hyvia”, it will be directed by David Holderbach, a good connoisseur of the group. Joining Renault in 1996 in engineering, he managed several major projects at Renault or its ally Nissan, before moving on to after-sales.

Hyvia will deploy its activities at four sites in France: its head office will be based in Villiers-Saint-Frédéric, in Yvelines, where Renault’s engineering for commercial vehicles is already located. The manufacture of fuel cells and recharging stations will be based in Flins (Yvelines), while the first hydrogen vehicles, Renault Masters, will be assembled in Batilly (Meurthe-et-Moselle). Finally, the integration of fuel cells will rely on the skills of PVI, the Gretz-Armainvilliers plant (Seine-et-Marne), which already manufactures electrical Masters.