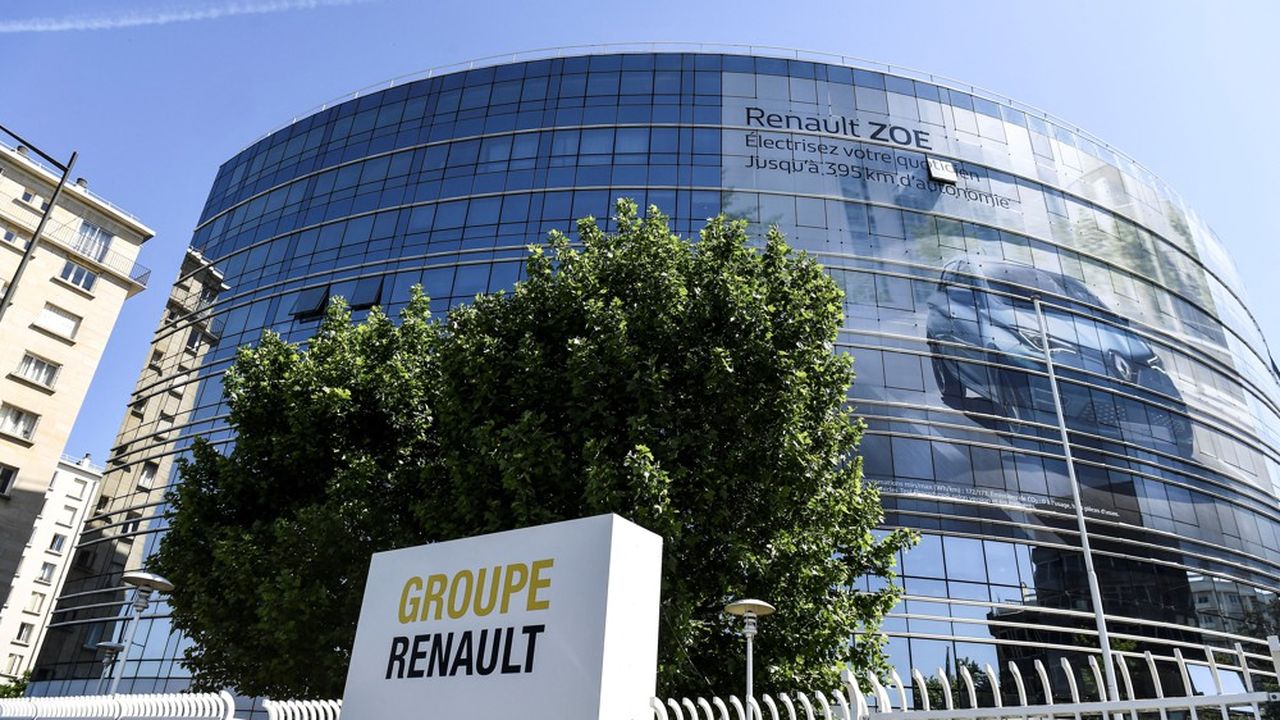 The files of small French automobile suppliers in difficulty are accumulating on its offices, Renault has just made known its position on two takeover projects filed in recent months with the Commercial Courts, and in particular on the future of Jinjiang SAM (in the ‘Aveyron).

In this hot issue, Renault estimated Tuesday that Alty-Sifa’s offer “does not present the necessary conditions of sustainability and security” for the Aveyron subcontractor. The aluminum smelter, which employs 340 people, had obtained a three-month reprieve in September, to give time to the potential buyer to find more funds. The buyer and the court also expected Renault to commit to a defined load plan.

A long-standing client of Jinjiang SAM, Renault recalls in its press release that it has already supported the company to the tune of 42 million euros in five years, and that it had supported the offer of the Spanish CIE. This was rejected by the employees, because the equipment manufacturer proposed to take back only 150 people.

Renault, which had until Wednesday to pronounce “regrets this situation”, but specifies that, to commit, “it needs solid elements on the sustainability of the takeover projects, the only ones capable of guaranteeing realistic prospects for companies. employees of these companies ”.

On the other hand, the constructor in Losange has announced that it will support the project to take over Alvance Aluminum Wheels (in the Indre) by the Saint-Jean Industries group. It undertakes to integrate the company into its supplier panel and to consult it “for the development and production of aluminum wheels under its technical know-how, thus allowing it to access a production volume of up to 500,000 wheels. annuals ”.

Following the default of its owner, the group of Sanjeev Gupta, the manufacturer of aluminum rims, which employs about 300 people, was on the way to liquidation. “One of the decisive issues for the success of its recovery plan will consist of the transformation of the design office to carry out the development and launch of several projects simultaneously and thus achieve the industrializations entrusted by its customers, including Renault ”, warns the manufacturer.