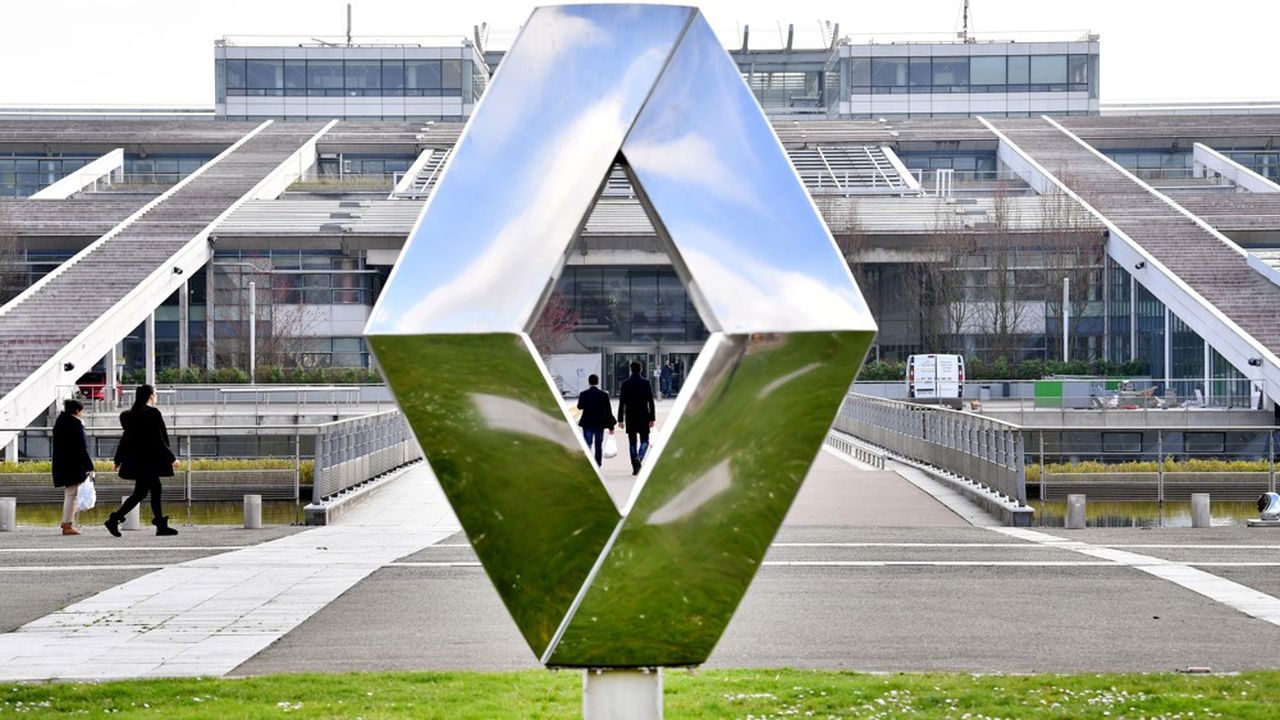 Six months after the announcement of 4,600 job cuts in France, Renault enters the hardship. The unions validated this Friday the “skills transformation” agreement, which will kick off a collective conventional rupture plan (RCC) in tertiary functions and engineering. Three unions (CFE-CGC, CFDT and FO), totaling according to management 75% representativeness, signed the text that was presented to them at the beginning of the week, while the CGT announced that it would not sign.

Concretely, Renault expects, thanks to this agreement, 2,500 voluntary departures among the 15,000 employees concerned (1,500 engineers and 1,000 in the tertiary sector). The RCC plan, which will open at the beginning of December and will run until the end of September 2021, can be used by a maximum of 1,900 people, provided they have a project (CDI, reconversion, business creation, etc.). In this case, the legal redundancy indemnities will be accompanied by additional indemnities and project support, as the case may be.

Renault has also extended its current early retirement scheme, and is also counting on natural departures to achieve its objective. The workforce in this area has already fallen by 600 people since December 31. “We agreed to meet again at the end of the plan, at the end of 2021, and to give ourselves time to discuss other measures if the objective was not reached then”, indicates the HRD France, Tristan Lormeau.

The plan was accompanied by a “skills building” component, providing for recruitments (at least 250 permanent contracts) and training programs, as well as a component for monitoring the plan’s implementation, via specific commissions.

In the French factories, where the objective posted in May is to cut 2,100 jobs, there should however be no RCC plan. “Between natural departures (estimated at 350 per year) and early retirement departures (approximately 800), we will not be very far from the goal,” says Tristan Lormeau. When announcing its vast savings plan at the end of May, Renault had indicated that it wanted to cut 15,000 jobs worldwide, including 4,600 in France.

For the signatory unions, this agreement is a lesser evil. The CFE-CGC, the group’s leading union, considers “having avoided layoffs via a PSE that Renault’s situation could have justified”, and insists that it concerns “both employees who decide to leave and those who want to stay ”. For its part, while continuing to “denounce the cost reduction plan based on the relocation of subcontracting and the strengthening of the activity of technical centers abroad”, the CFDT signed to “preserve the future ”, insists its central delegate, Franck Daoût.

FO is also pleased to have avoided forced departures, while the CGT, denouncing the absence of a strategic plan for the future of the company, believes that management has presented “no financial evidence justifying such a haemorrhage of staff in global functions ”.