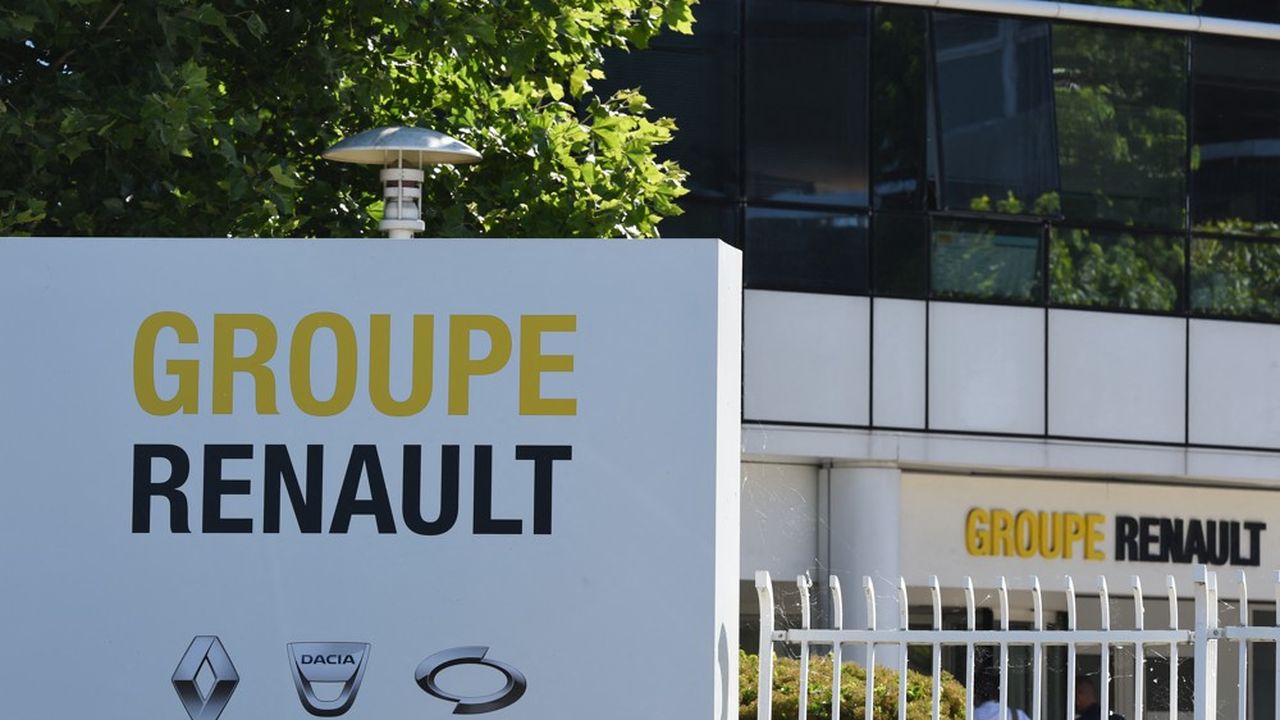 Sign of the fragile recovery of the economy after nearly a year of the Covid-19 pandemic, Renault announces this Friday an 18.7% increase in its global sales in the first half of 2021. A high rate of growth but one that hides sales still far from their pre-crisis levels. These are in fact 24.2% lower than their level in the first half of 2019.

In total, the group sold 1,422,600 vehicles, including 901,500 for the Renault brand alone. And the future looks good, since the manufacturer emphasizes that the order book in Europe at the end of June 2021 amounts to 2.5 months of sales.

Good performance outside Europe for Dacia and Lada

In detail, the resumption of sales is the rule in most of the “key countries” for the group. “The share of sales in Europe is 59%,” explains the group. In these countries, he claims to have sold 532,161 vehicles, an increase of 13.2%. And to detail that in the five main countries of Europe (France, Germany, Spain, Italy, United Kingdom), “the share of sales to individuals now represents 40%, up almost 2 points compared to 2019, situation before crisis ”.

Outside Europe, growth is also back thanks to several successful launches including those of the Kiger in India (+ 86.6%), of the Duster in Russia (+ 36%) and in Latin America including Brazil which grew by 15, 9%.

For their part, the Dacia and Lada brands are not to be outdone. The Dacia brand thus sold 262,814 vehicles (+ 24.5%) thanks to the success of New Sandero, the vehicle that sold the most to private customers in Europe. In Russia, the LADA brand sold 200,219 vehicles (+ 51%). And the icing on the cake, it reinforces its first place with 23% of the market, the best result of the last ten years.

The crisis deprives the European market of 1.5 million vehicles in the first half of the year