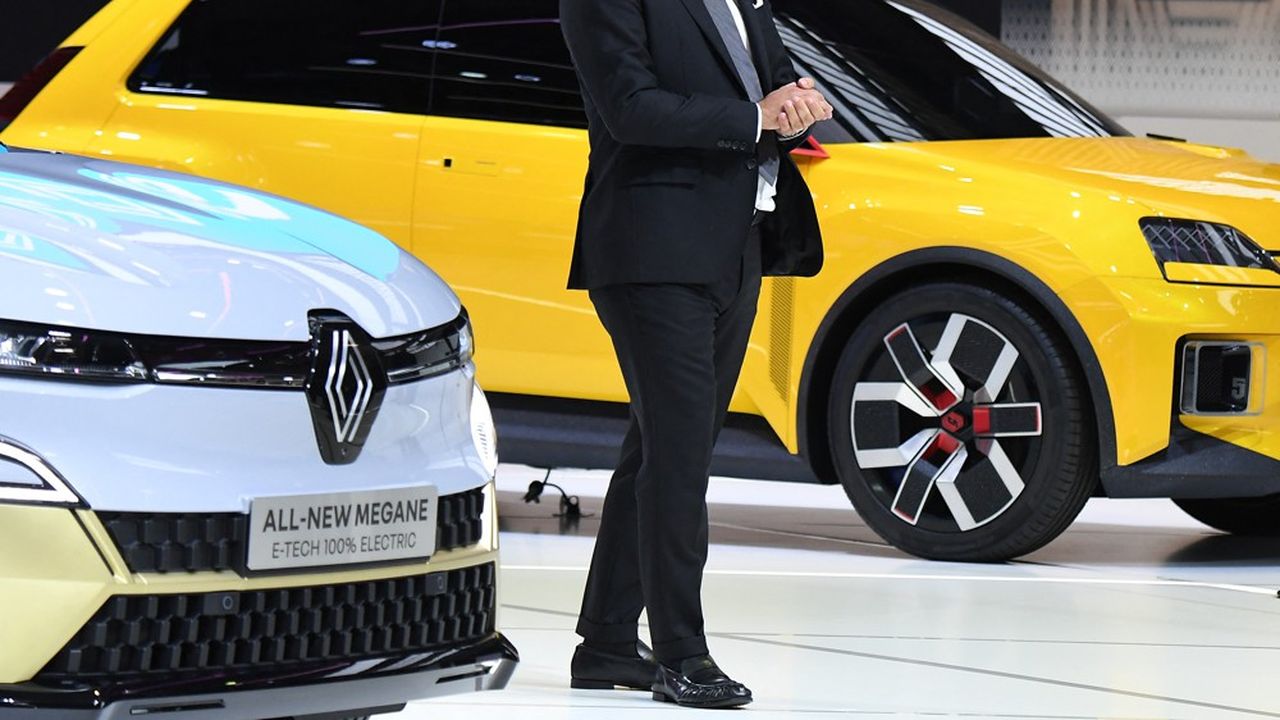 Luca de Meo wasted no time. Eighteen months after his arrival at the head of the group, and just a year after announcing his major strategic plan “Renaulution”, the general manager of Renault drew up an initial assessment of the actions in progress on Thursday, in the form of satisfaction. “Our recovery is the fastest in recent automotive history! We are going very, very, very quickly”, he declared during a “media day” held in his nerve center of R & D, in Guyancourt.

It is still a little early to give figures. The 2021 commercial performance will be published next week, and the financial results in mid-February. The Italian leader has just revealed that the group has reached its cost reduction target of 2 billion euros per year in October 2021. A year ahead of schedule, therefore. And that the “strong headwinds” linked in particular to the shortage of chips, cost it, as announced a few months ago, “production losses of half a million vehicles over the year”.