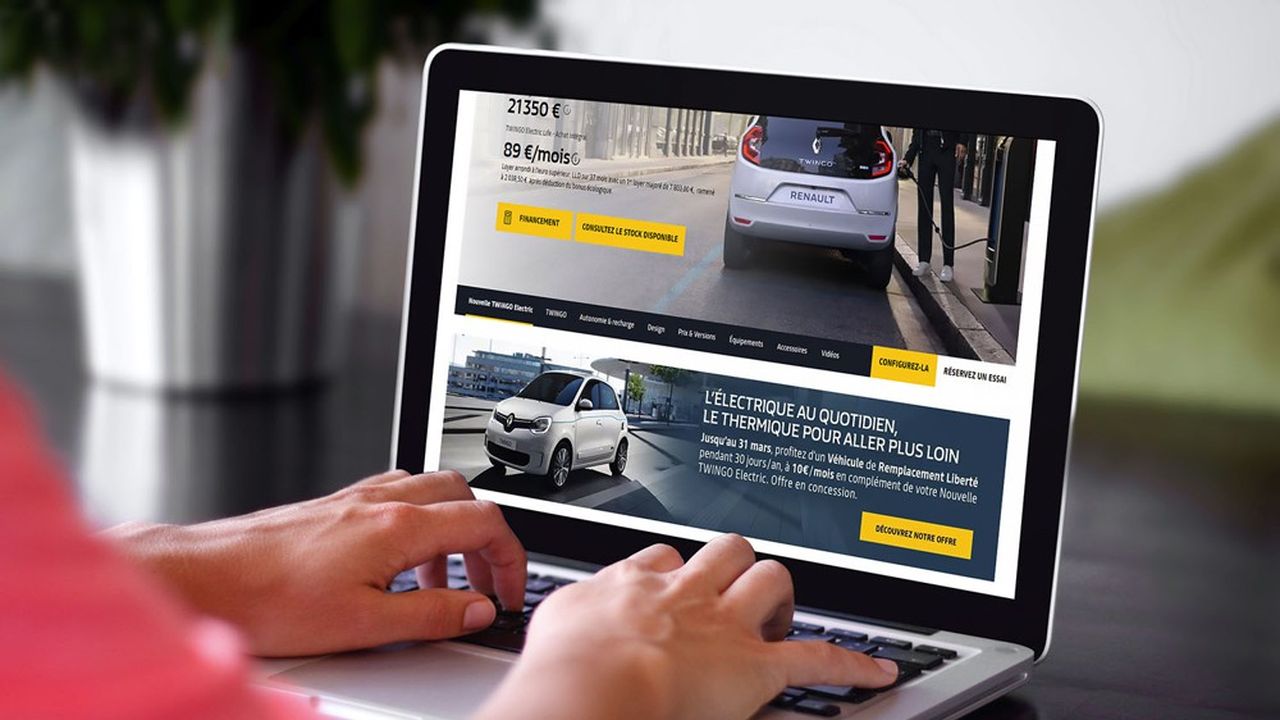 Plunged into a still uncertain recovery operation, Renault can fortunately count on the solidity of its banking subsidiary, RCI Bank and Services. Despite the drop in sales last year, the company, which specializes in financing, remained an island of profitability in 2020. And it intends to make its contribution to the improvement hoped for in the months to come with its new offers, including the possibility of buying a new car 100% online.

Almost a century old (it was created in 1924), the ex-Diac occupies a decisive place in the group’s commercial policy. Last year, RCI was involved in no less than 49% of Renault and Dacia vehicle registrations in the 36 countries where it operates. Including the brands of the Nissan group, more than 1.5 million cases were financed, for private customers, companies or dealers. The bank sold 1.8 services on average (insurance, maintenance, etc.) for each registration. Enough to generate a total of 1 billion euros in pre-tax results.