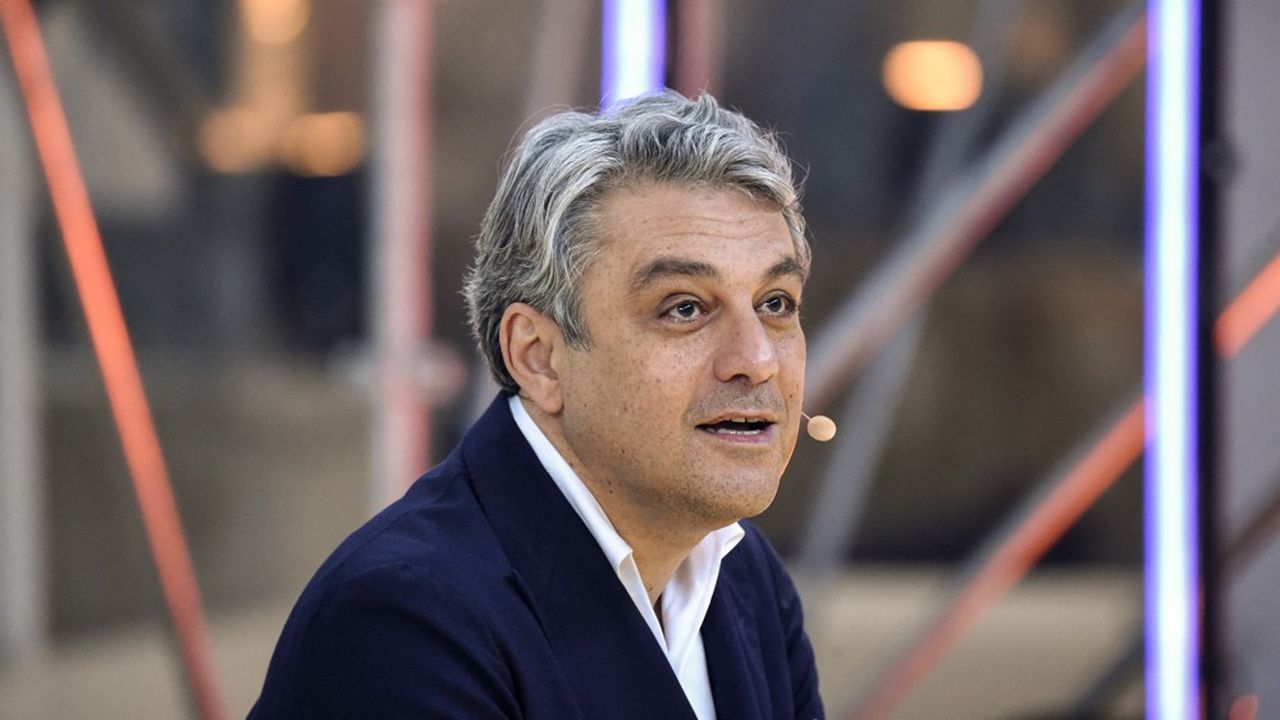 While waiting for the expected effects of its new strategic plan, Renault is tightening its belt and liquidating some of its assets. The automaker announced Thursday “its intention to sell today its entire stake in Daimler AG as part of a placement with qualified investors.”

The French group indeed holds nearly 16.5 million shares of the German manufacturer or 1.54% of the capital. The result of the operation, which should be known fairly quickly, should bring the Losange a little more than 1.1 billion euros.

A collaboration that dates back to 2010

This stake dates back to 2010, when Renault and Daimler, led by Carlos Ghosn and Dieter Zetsche, sealed a strategic alliance, which included a cross stake. Since then, several industrial programs have been set up.

But these partnerships are now on the decline. The two groups had notably developed the Twingo and the Smart on a common basis, but Daimler decided to exit this program, which prompted Renault to announce that the Twingo would not have a new generation.

The two groups, however, continue to work together in commercial vehicles. Reuters reported last month that they were in talks to extend this cooperation to the segment of large vans. “The industrial partnership between the Renault group and Daimler is unchanged and is not impacted by this financial transaction”, indicates the French group.

The diamond group is under great strain: it suffered a historic loss of 8 billion euros last year.

For Luca De Meo, the CEO of Renault who arrived last summer, this joint work does not require a capital link. The share held in Daimler is not considered a strategic asset. At the same time, the group is under severe strain: it suffered a historic loss of 8 billion euros last year, and after a rebound at the end of 2020, the business outlook looks less promising in the coming months.

In this context, the Losange chooses to sell its stake, which would have brought it some 400 million dividends for ten years. The group has no cash flow problem, as it indicated a few days ago in its 2020 results, assures an internal source. A press release specifies that the money collected will be used for the deleveraging of the group. Daimler still owns 3.1% of Renault and 5% of the voting rights, while Nissan still has 1.55% of the capital of the German group.

A sign that it is using all levers to rectify its accounts, the Losange had already announced two weeks ago that it was spending until mid-August 13,000 employees of the support functions in partial activity, on a basis of 4 working days. per week.