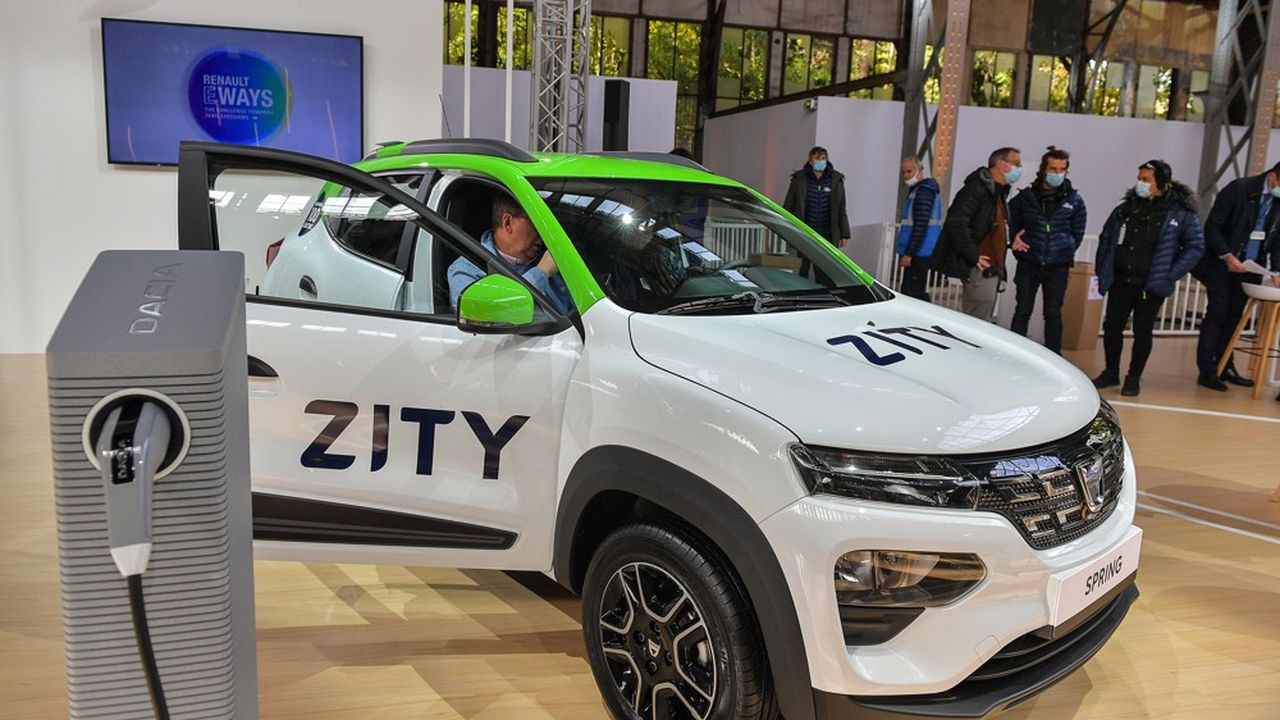 Renault had promised an electric car at less than 15,000 euros, it will ultimately be 12,403 euros, bonus deducted. The group at the Losange unveiled Thursday the prices of the Dacia Spring, its small, low-cost electric model, derived from the City K-ZE developed for China.

This is the first prize (16,990 euros excluding bonus), before options: to benefit from a spare wheel, a reversing camera, or metallic paint, you will have to pay 18,490 euros, or 13,498 euros bonus deducted. Pre-orders will open on March 20, for deliveries in the fall.

Small city car 3.7 meters long with the “look” of an SUV, equipped with five doors and four real seats, the Dacia Spring will become, as expected, the “real” cheapest electric car on the market in France.

To achieve such a price, Renault has implemented the know-how developed over 20 years by its low-cost brand Dacia, according to the principle of “design to cost”: it is a question of offering the essentials, and only the main thing, by designing the car from the start to minimize costs. In addition to the limited equipment, its range will thus be only 230 kilometers (in WLTP standards), which will primarily be used in urban areas.

The Dacia Spring will also benefit from the low production costs linked to its place of manufacture: derived from the City-KZE developed with Dongfeng and Nissan, Renault’s partners in China, it is manufactured in the Dongfeng plant in Shiyan. Launched on the Chinese market in November 2019, the City K-ZE however did not sparkle there, to put it mildly: it sold 242 copies last year.

It remains to be seen whether, at this price, Renault’s first “low cost” lithium ion car will generate large volumes in France and more generally in Europe. A bit larger than the Twingo (3.6 meters) and the Fiat 500 (3.57 meters), it will be significantly cheaper than their basic electric versions (21,350 euros for the Twingo and 24,900 euros for the Fiat 500, excluding bonus). But it will compete, once the bonus is deducted, with the thermal version of the Twingo (12,350 euros), which will not however be renewed. What, Renault hopes, will give a new boost to an electric car market in full take-off.