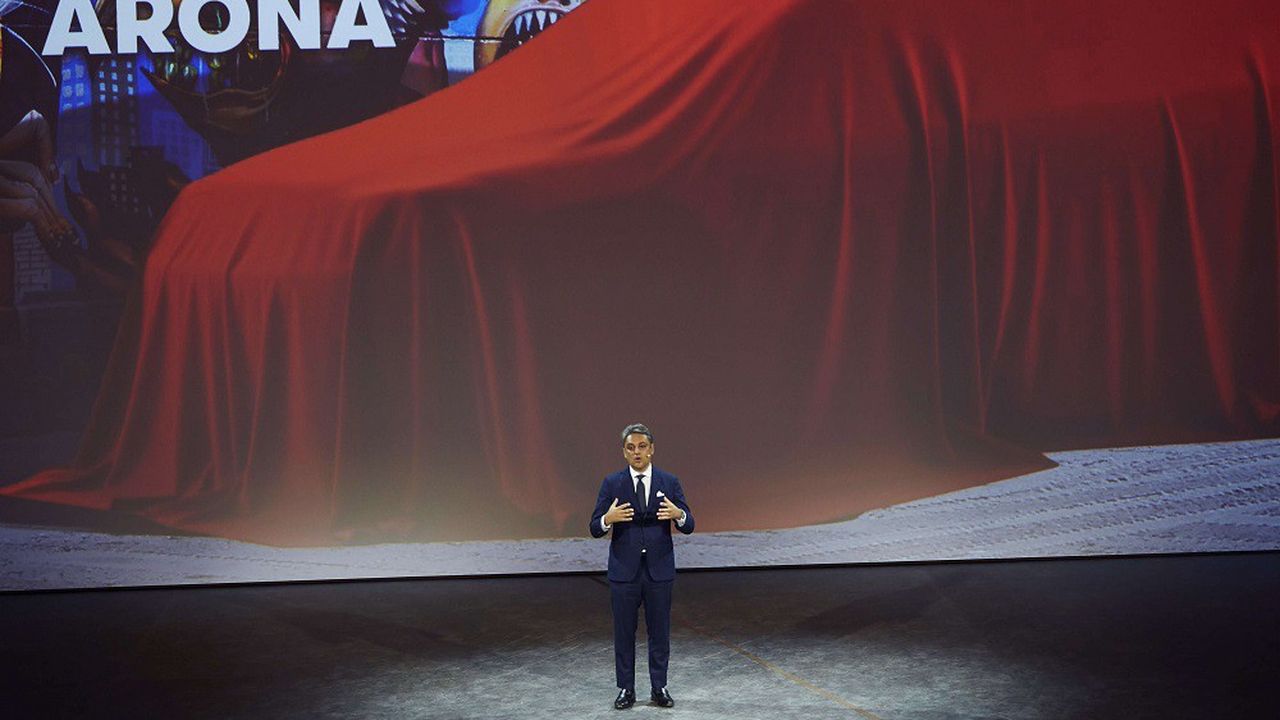 The appointment is made: it will be January 14. On this date, Renault will present its eagerly awaited strategic plan, called “Renaulution”, indicates a press release from the manufacturer. This should allow the Diamond to regain the path of growth and profitability in the long term, after the earthquakes of the end of the Ghosn era.

Arrived at the head of Renault in early July, General Manager Luca de Meo seeks to inject new impetus into the company with this plan developed for months to face the difficulties of the car manufacturer. The press release released Monday evening gave no details on the upcoming presentation, but the former boss had already expressed some of his intentions in a memo unveiled in September.

The Italian leader drew up an uncompromising diagnosis of the group – whose sales are “down” and the new models “not profitable enough” – and announced the main lines of his plan to “bring Renault back to the final of the Champions League in seven or eight years ”.

After a first economy plan announced at the end of May, which provided for 15,000 job cuts worldwide, including 4,600 in France, a new “cost reduction effort” should be considered. The example to follow is that of the competitor PSA, did not hesitate to declare Luca de Meo, who jostled his teams with his direct style.

Refocusing on Europe and diversification of activities

In addition to the planned move upmarket in the C segment, which should ultimately represent 30% of volumes, we learned that the new boss wants to refocus Renault on Europe, launch an electric car for less than 20,000 euros in France and diversify away from the automobile (in services such as carsharing, for example).

With these broad lines in mind, the January presentation will provide operational details. Marketing expert credited with the recovery of Seat, the new CEO is highly anticipated on this strategic plan.

Shaken since 2018 by the disgrace of its mentor Carlos Ghosn and by a deterioration in its profitability, Renault suffered a record net loss of more than seven billion euros in the first half. Its difficulties were amplified by the coronavirus pandemic, which stunned sales for several weeks.