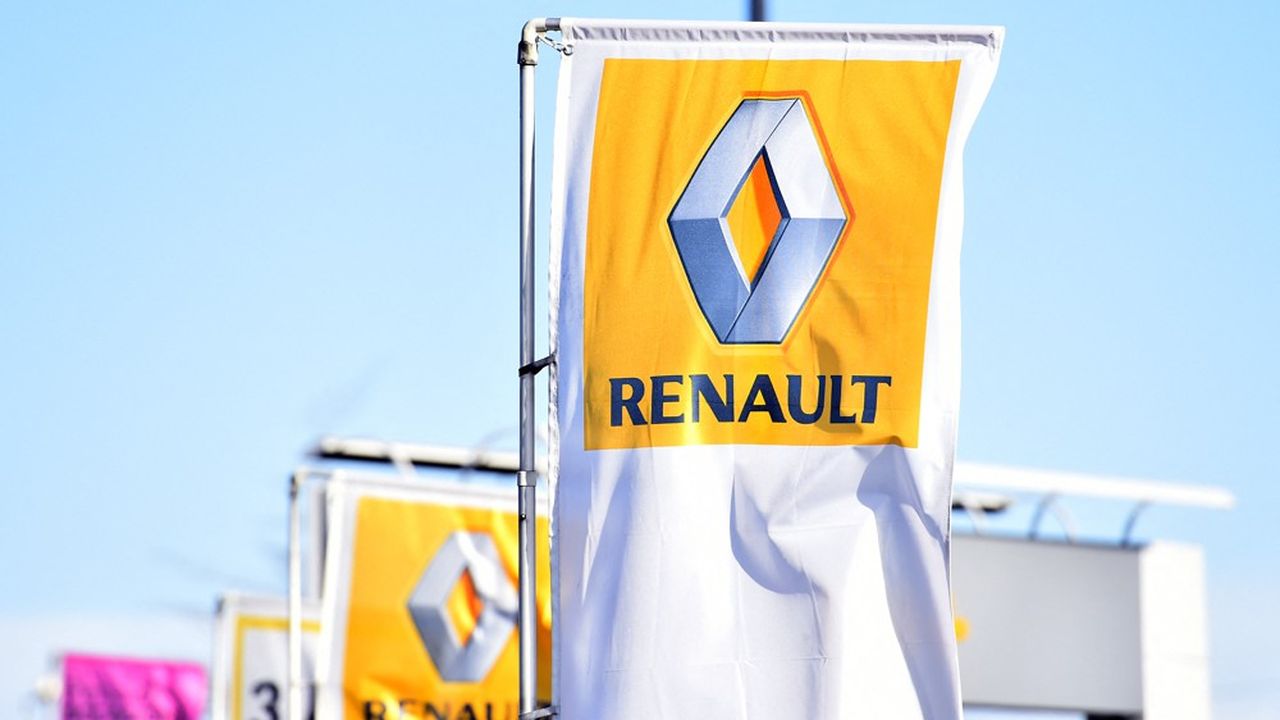 The race for volumes at Renault is well and truly over. The strategic discourse hammered out for two years is logically reflected in the figures published on Monday: the group’s sales to the Losange fell in 2021, for the third consecutive year. The decline amounted to 4.5%, to 2.7 million passenger cars and light commercial vehicles, after having already plunged 21% in 2020 and 3.4% in 2019. That year, the group had sold 3.75 million vehicles (including around 150,000 linked to an artificial accounting of sales in China).

The big dip observed between 2019 and 2021 is explained first by the health crisis of 2020, which caused the closure of factories and concessions for long weeks, then by the shortage of chips in 2021, which prevented the group to produce about 500,000 vehicles last year.

“We can reasonably think that if our production had run at full capacity, […] we would have started to grow again compared to 2020,” said Fabrice Cambolive, commercial director of the Renault brand.

But the refocusing on profitability operated by the new leaders of Renault appointed after the arrest of Carlos Ghosn, at the end of 2018, also led to the drop in volumes. In particular, the group wanted to clean up its sales, favoring the most profitable channels (to the detriment of short-term rental companies, for example).

This is particularly true for the group’s flagship brand, Renault, whose sales fell by 6.7% last year (to 1.75 million units): it has generally lost market share, particularly in Europe (-0.7 points, to 7.1%). “But sales to individuals, the most profitable, now represent 50% of the total,” said Fabrice Cambolive.

Renault also welcomed the good performance of the Arkana, the first instrument in the reconquest of the C segment of family cars desired by the group’s new general manager, Luca de Meo. Launched in June 2021, the Arkana has already sold 62,000 units worldwide.

In 2021, the group was mainly driven by sales of its very profitable Dacia brand, which increased by 3% to 537,000 units. The renewal of its two emblematic models, the Sandero and the Duster, boosted deliveries to individuals, which enabled the low-cost brand to gain an overall market share of 0.1 point in its marketing scope, to 3. 5%.

If the Sandero has been the favorite brand of European individuals for several years, it is now also true of the brand as a whole, welcomed its sales director Xavier Martinet.

Finally, Renault claims a significant increase in its sales of electrified vehicles. Its E-Tech range of hybrid and plug-in hybrid vehicles accounted for 30% of the brand’s sales (passenger vehicles), and even 56% of those of the Arkana.

In the segment of 100% electric vehicles, the Renault Zoe has lost its position as European leader (-25%, to 77,500 sales), but the electric Twingo has gained momentum (25,600 sales). As well as the Dacia Spring, the group’s small “low cost” electric car made in China, which totaled 27,900 sales last year.

Leaders of the group still anticipate disruptions related to semiconductors in 2022. The market will not normalize before the second half of 2022, Luca de Meo estimated last week. Fabrice Cambolive expects stability in Renault registrations throughout the year. “However, there is strong upside potential, given the strong demand,” he said.

What impact on the accounts?

Representing three months of sales, the order book has never been so high. The Renault brand is betting on the 100% electric Megane E-Tech and the new Austral SUV (which should replace the Kadjar) to regain momentum this year. Dacia is counting on its new 7-seater vehicle, the Jogger, and on the electric Spring, to “become new pillars of the brand”, explains Xavier Martinet.

In the meantime, when the financial results are published on February 18, we will know what effect the strategic shift initiated last year will have had on the group’s recovery. In 2020, Renault recorded abysmal losses of 8 billion euros.