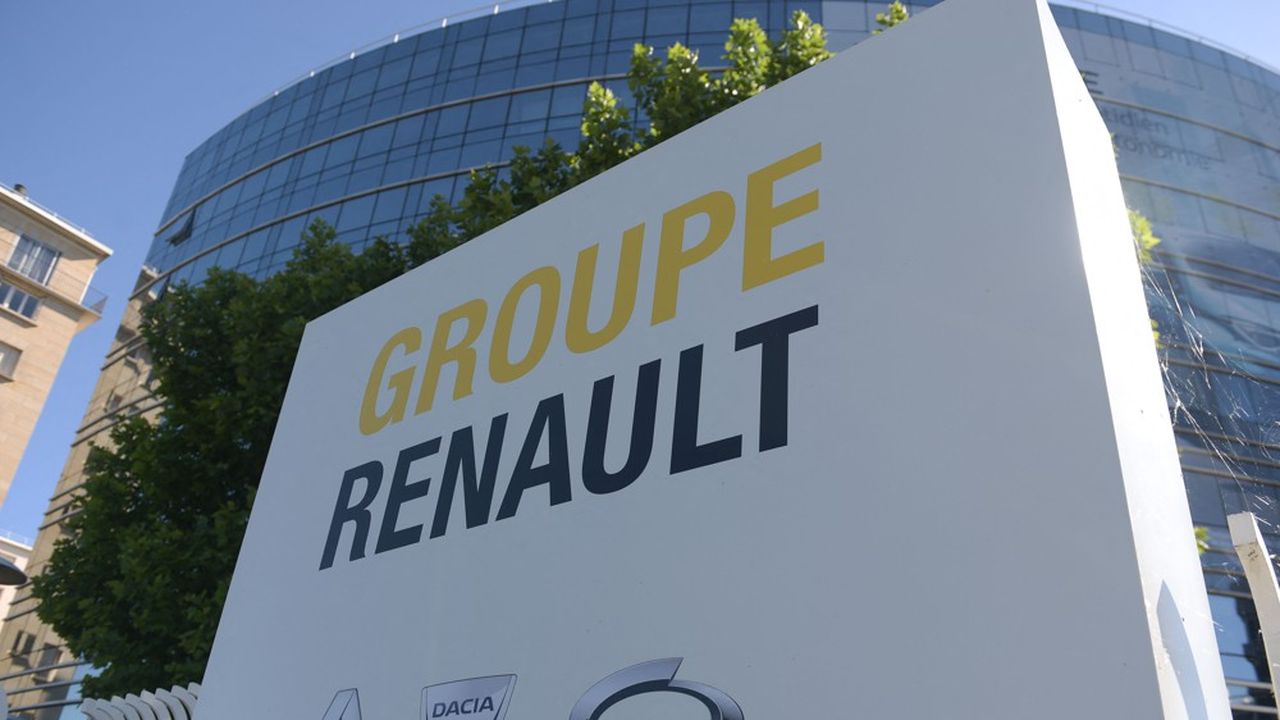 Interlocutors from Renault establishments in the Paris region are warned: by mid-August, it will be impossible to schedule an appointment or a telephone meeting on a Friday. The manufacturer announced at the beginning of the week in an email sent to more than 13,000 employees in the Ile-de-France region that the partial activity mechanism, which had applied to some of them since the start of the health crisis in 2020, would be renewed and reinforced.

Work four days a week, with Friday in partial unemployment, will be the rule for all employees (excluding production) until August 13 inclusive. “The number of exceptions will be reduced to the strict minimum,” warns the message, the sending of which was reported by the agency Bloomberg, and that “Les Echos” could consult.

No impact on the payroll

This measure will have no impact on the payroll of the employees concerned: the “2021 Solidarity and Future Contract” signed at the end of January with the CFDT, CFE-CGC and FO, provides them with 100% compensation. , in exchange for one day of RTT taken for 5 days of partial activity.

But for the company, this measure makes it possible to reduce the wage costs, since a good part of the remuneration of an employee in partial unemployment is supported by the State. After a historic loss of 8 billion euros in 2020 (despite a clear recovery at the end of the year), the diamond firm is preparing to experience a very delicate first half of 2021.

“The health crisis […] continues to impact the group and in particular our order portfolio despite the success of our latest models ”, indicates the email. Added to this is the shortage of semiconductors which is hitting the manufacturer like almost all of its competitors, and which will deprive it of tens of thousands of sales in the first half of the year.

In this context, it is a question of standing up and controlling costs more than ever, while waiting for the strategic and commercial turn taken by the managing director, Luca de Meo, to begin to produce its effects. Which will not be the case for a few months. Until then, rigor remains the watchword.