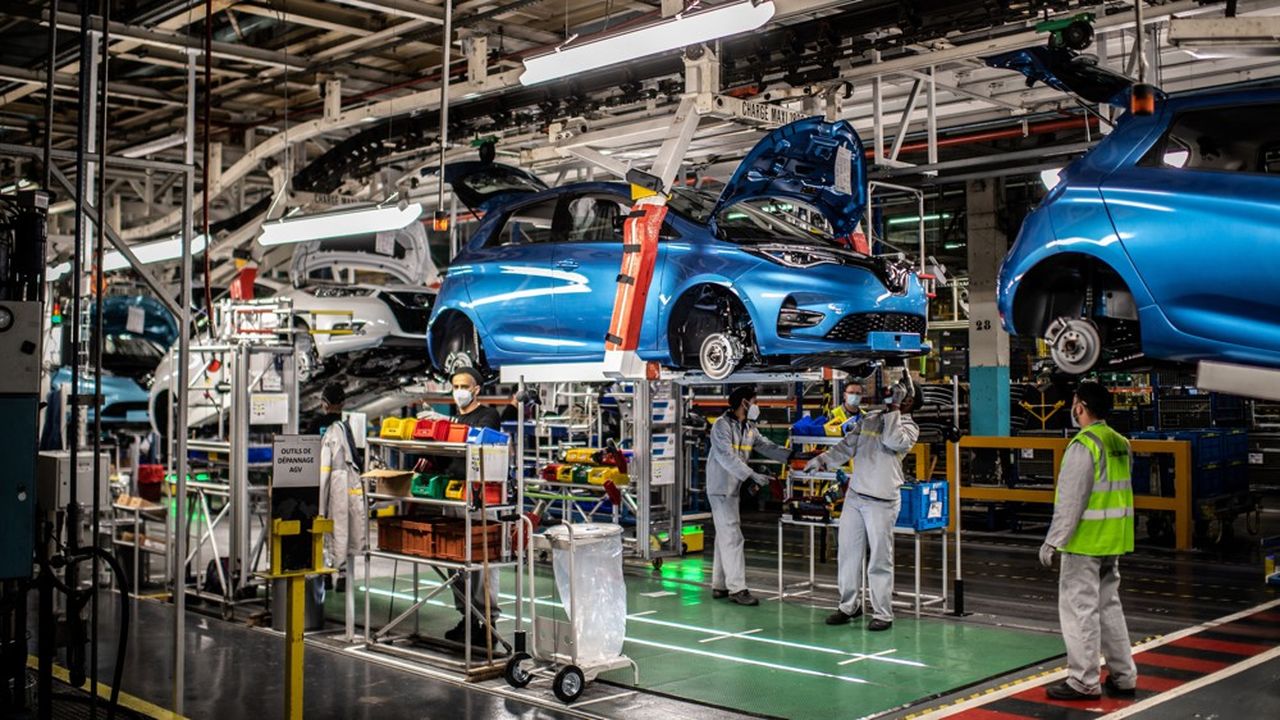 The most optimistic imagined a return to normal as early as summer 2021, but customers of semiconductor manufacturers continue to experience delivery delays. Like most of its rivals, Renault is not immune to the shortage and now expects it to deprive it this year of the production of at least 300,000 vehicles – a third more than its previous estimate. three sources close to the company told Reuters.

The diamond group, which will publish at the end of the week its turnover for the third quarter, estimated this summer at about 220,000 vehicles its loss of production linked to the problems of supply in chips.

“The estimate moves all the time, but it should be between 300,000 minimum and 400,000,” said one of the sources quoted by Reuters. For the other two sources, the “shortage of production” could be between 350,000 and 380,000 vehicles. On the Paris Bourse, the title Renault widened its losses and fell 5.5% to 30.475 euros, showing the strongest decline in the CAC 40, virtually unchanged at the same time.

While the auto sector has so far expected an early improvement in supplies of electronic components in the fourth quarter, delivery difficulties from Asia now appear to have gone to spill over into 2022. For the current year, the firm IHS Markit estimates the potential impact on the sector’s total production at 11 million vehicles, against a previous forecast in August of between 6.3 million and 7.1 million.

The Automotive Industry Platform (PFA) stressed that this crisis, combined with commodity inflation and logistics sector bottlenecks, came at the worst time because it compromises the post-COVID-19 market rebound.

Chip shortages also risk hampering the electrification efforts of manufacturers while in 2021, everyone in Europe must comply, now for their entire fleet, with the new average ceiling of 95 grams of CO2 per kilometer. ‘they want to escape heavy fines.