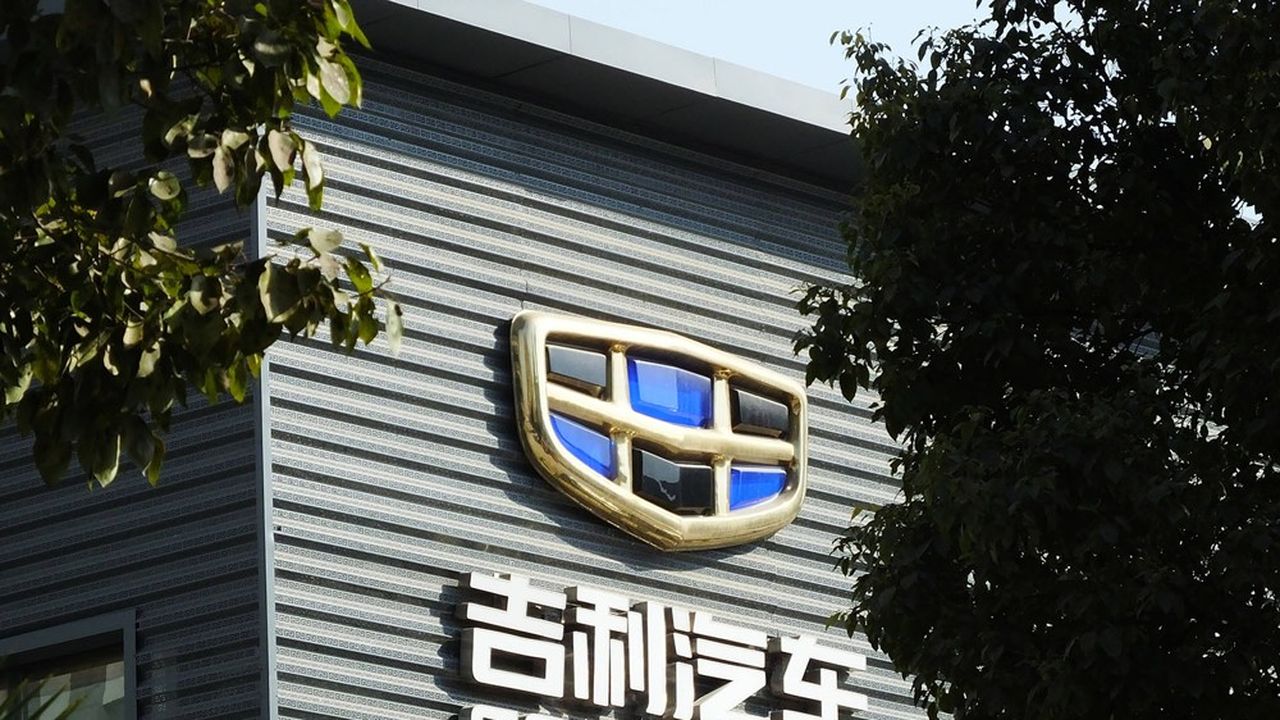 To begin its return to China, Renault has chosen to partner with the Chinese Geely, owner of Volvo. The two groups announced that they had signed a memorandum of understanding to ally themselves in hybrid vehicles in Asian markets, more specifically in China and South Korea.

The diamond will thus use the new system launched by Geely to launch hybrid vehicles in China under the Renault brand. It will use “existing technologies and Geely’s strong industrial footprint,” the two groups said in a statement. Renault will be responsible for “brand strategy, development of sales channels and digital services”.

The two groups did not specify which vehicles could be affected, nor their real ambitions with this partnership. So far, the group at the Losange have not really succeeded in making their mark in China.

He had entered into a partnership with the local group Dongfeng, and invested nearly a billion euros to set up a factory in Wuhan, which was inaugurated in 2016. But his Kadjars and Koleos never succeeded in breaking through, and Renault drew the consequences by selling its shares to Dongfeng in April 2020. Renault had also launched a small electric car in China, the KZE, which also never took off. It remains present in the country only in commercial vehicles, through its joint venture with Brilliance, whose sales are also minimal.

Upon his arrival in July 2020, Renault’s new CEO, Luca de Meo, felt that the group could not remain absent from the world’s leading automotive market. He appointed a former Volkswagen executive in the country, Weiming Soh, to do this last February and would consider launching the Alpine brand there. He had indicated that a “classic” return would require too much investment, “with the creation of a joint venture, the construction of a factory…”.

It remains to be seen how the partnership with Geely will fit into this strategy. Renault also did not specify how this announcement would fit into the Alliance it forms with Nissan and Mitsubishi. According to the great “leader-follower” principle defined last year, the three partners are supposed to have shared the large geographic areas. And it is Nissan that is supposed to support the development of the other two in China.

Cooperation between Renault and Geely will also focus on South Korea, where Renault has a long-standing partnership with Samsung, within the Renault Samsung Motors joint venture. In this country, it will be a question of “jointly exploring the location of the production of models on the basis of hybrid platforms” Lynk & Co “for local markets”. “Lynk & Co” is a brand launched by Geely five years ago for its most innovative models.

Geely had already announced at the end of 2020 a partnership with Daimler (Mercedes-Benz), of which it holds nearly 10%, to jointly develop hybrid propulsion chains based on gasoline engines. At the start of the year, it also concluded alliances in electric vehicles, with the Taiwanese giant Foxconn, the world’s largest assembler of electronic devices, and with the Chinese internet giant Baidu, for the manufacture of driverless electric cars.