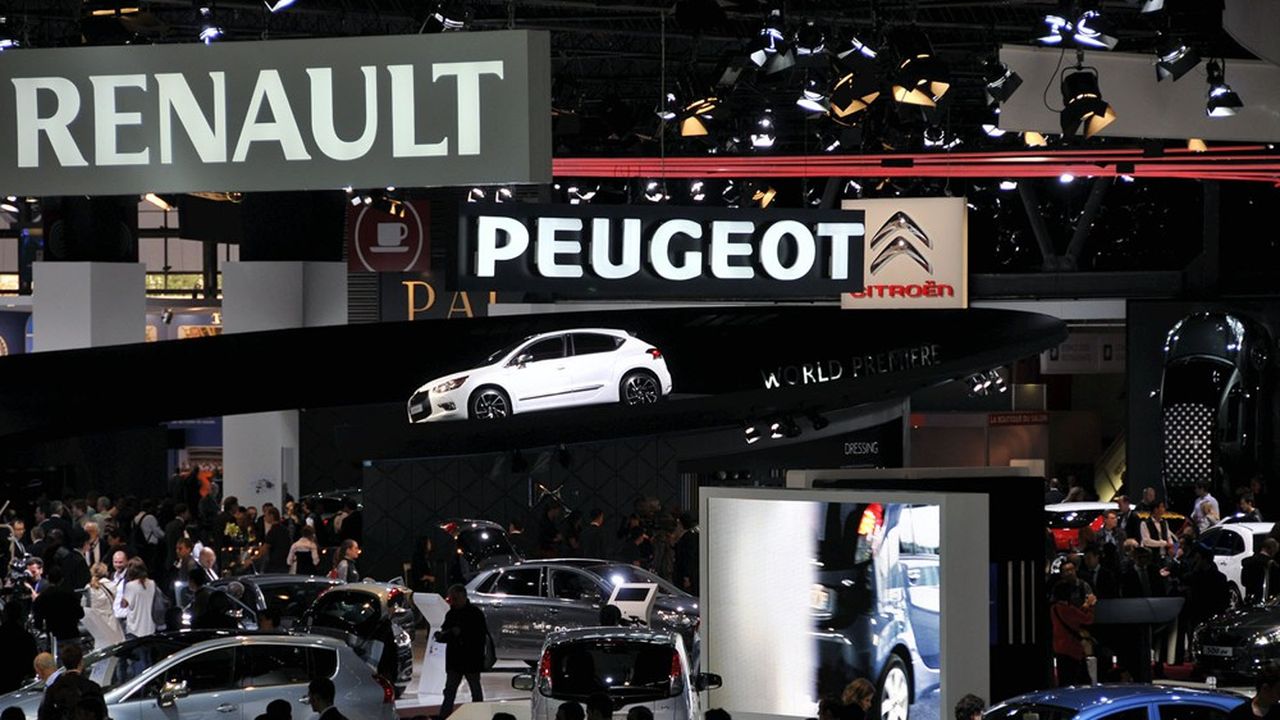 Make no mistake about it: the praise addressed by Renault’s new CEO, Luca de Meo, to PSA, whom he designated in a memo intended for his employees as “the only reference” for the next five years , do not reflect an improvement in relations between the two manufacturers. Rivals for more than a century, the two champions of the French automobile are more than ever like dog and cat, as evidenced by several recent files.

That of ACC, the joint venture formed by PSA with Total via its Saft sector to build a battery factory in Hauts-de-France, is the most visible. While Renault had always looked at the project from a distance, the Elysee forced the hand of the Diamond last year by making an entry into the capital of ACC one of the conditions for the granting of the loan guaranteed by the State. But since then, discussions between the two groups have stalled, for lack of real will to succeed in both camps it seems. And Renault is now exploring the possibility of building its own factory in Hauts-de-France.