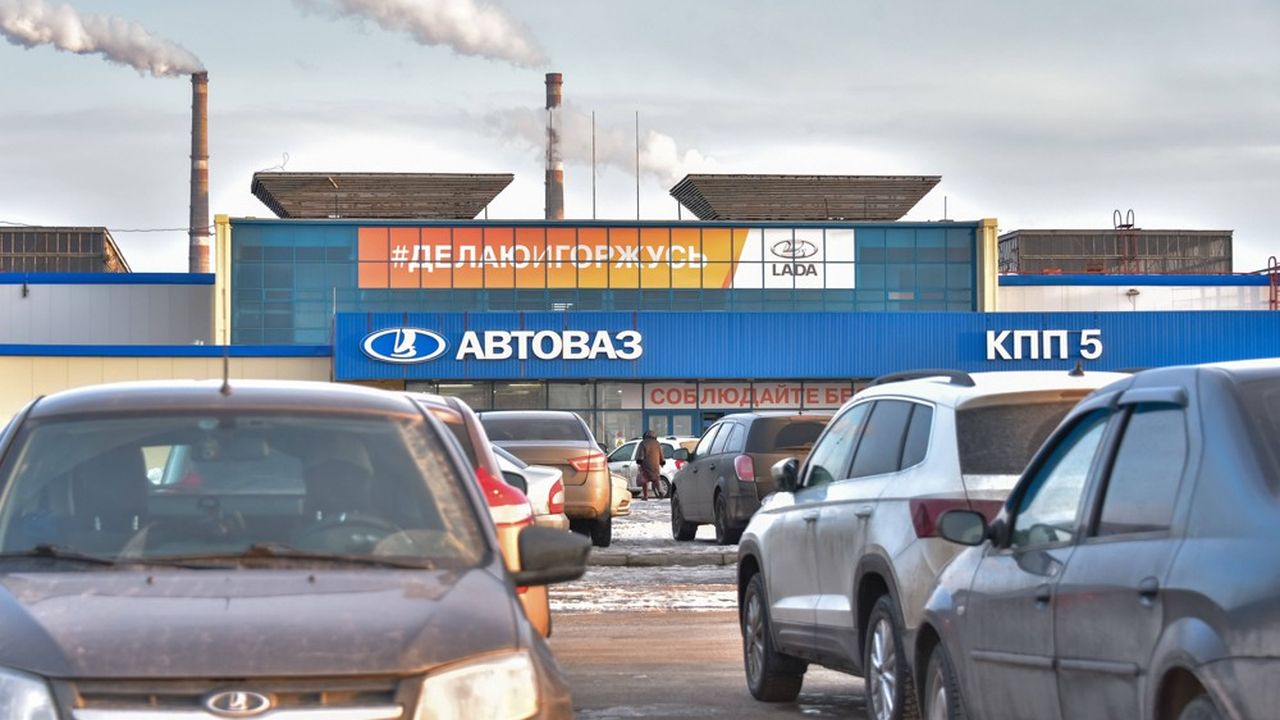 For Renault, the Russian question is particularly complex. The diamond group (of which the French State holds 15%) is the manufacturer most exposed to Russia. It has its own factory near Moscow, which produced 95,000 Renault Capturs and Dacia Dusters last year. But, above all, he controls the Russian manufacturer AvtoVAZ, with 68% of the capital alongside Rostec (32%), a military-industrial conglomerate owned by the Russian state and directed by an oligarch close to Vladimir Putin, Sergei Chemezov, him – even targeted by Western sanctions.

This stake has been acquired gradually since 2007, under the leadership of Carlos Ghosn and with the support of the Russian president. Getting out today would be complicated and expensive. AvtoVAZ is a Russian company, which produced 410,000 Ladas in 2021 at its plants in Togliatti and Izhevsk. Cars sold mainly in Russia, where AvtoVAZ has a 21% market share.