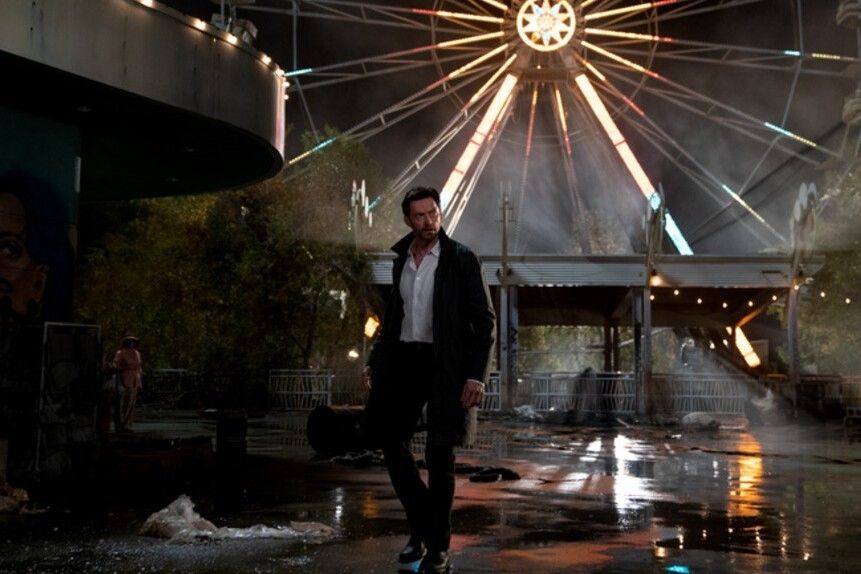 2030, the rising waters transformed Miami into the new Venice, the heat is such that residents live at night and, inevitably, social changes marginalize the poorest to the extreme, which causes conflicts and wars of all kinds. Lisa Joy designed the world of Reminiscence by extending the logic of the current climate change. This future, devastated and hostile in nature, may seem palpable. In such a world, nostalgia is far more precious than life itself, hence the success of Nick Bannister’s (Hugh Jackman) business and his invention, a machine to relive memories.

The use of such technology is not without risks, reliving endlessly his past disrupts the brain and one can find oneself trapped in his own memory. This is the risk Bannister takes, when Mae, the woman he loves suddenly disappears. To live and relive tirelessly the most beautiful moments spent with her can only lead him to madness. Then begins a long hunt to find her.

The universe depicted is vast and it takes time to familiarize yourself with the concepts discussed. This introduction is important but above all pleasant. The world imagined by Lisa Joy is rich and makes you want to see even more. The director’s love for the vast sci-fi worlds shines through in Reminiscence, which is full of details on the functioning of its company, its codes and its history. Like a Blade runneror a Matrix, the side of the brushed world fascinates as much as the plot itself.

Initially a screenwriter, the 49-year-old American is undoubtedly a personality to follow. His style seems to assert itself through the modernization of codified cinematographic genres such as the western (in the series Westworld), or for this film, the thriller. Nevertheless, this genre is only a starting point for the director. Quickly transcended, it becomes at the same time a pure action film with careful cutting, a breathless thriller and a tragedy tinged with dreaminess.

“A world without faith or law”

Against the grain of recent mainstream productions, Reminiscence is an entertainment as intelligent in content as in form, an original project with always surprising adventures led by a Hugh Jackman in nuances. His character is lost during his research, which will lead him to the heart of a vast drug trade and then a large-scale conspiracy.