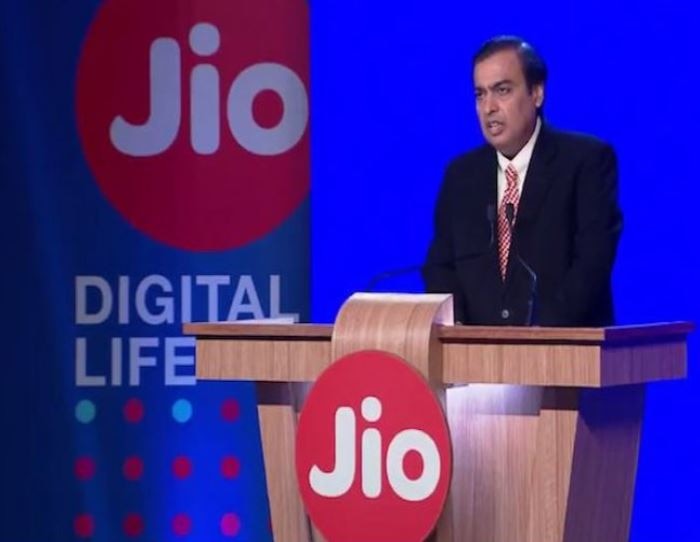 According to the news, Reliance Jio is preparing to launch a low-cost laptop. According to a report by XDA-Developers, the company is working on an affordable laptop, which can be called JioBook. However, the price and launch details of the laptop are not yet known. This can be a good option for users who wish to buy a budget laptop. Let’s take a look at the possible features of Reliance Geobook.

Android operating system and Qualcomm processor
The laptop can operate on Google’s Android operating system. According to the report, it is likely to be powered by a forked version of Android, which Jio can call “JioOS”. According to the report, Jio’s prototype laptop is currently using Qualcomm’s Snapdragon 665 (sm6125) 11 nm processor, which was announced in early 2019.

The Qualcomm 665 processor has a built-in 4G LTE modem-Snapdragon X12. This is expected to provide cellular connectivity to the Geobook from the Reliance 4G network.
China-based BlueBank Communication Technology may have a partnership for its manufacturing. BlueBank is an engineering company that manufactures mobile devices and develops software for third-parties. BlueBank works on products that run KaiOS. There are also pictures of Geophone in the list of its developed device.

Connectivity option
The laptop is likely to have a mini HDMI connector for video output. There can be WiFi support, Bluetooth, a three-axis accelerometer and a Qualcomm audio chip.

Jio, Airtel and BSNL are offering this offer in the competition of Vodafone Idea plans of 46, 109 and 169 rupees