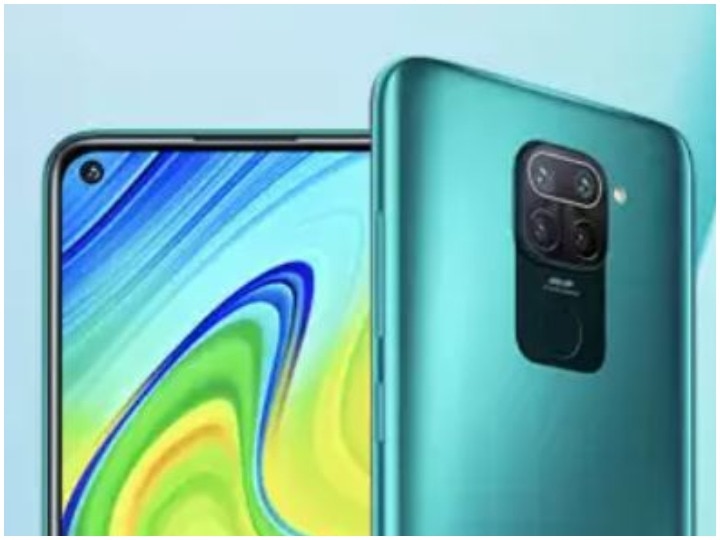 In view of the increasing number of smartphone users, one great phone is being launched everyday in the whole world. Chinese smartphone companies in India have captured good market. However, now Indian companies are also giving a tough competition. Recently, the Indian company Micromax has launched two new phones of its In series. Now Chinese phone company Xiaomi is preparing to launch the Redmi Note 9 series smartphone soon. Some features of the new variants of Redmi Note 9 have been leaked, know how the phone will be.

Let us tell you that Redmi Note 9 has already been launched and the company is preparing to expand into it. The company can launch new variants of Redmi Note 9 this month. And soon its teaser can also come. It will compete with Micromax In note 1 in the market. Apart from this, Samsung’s smartphones are also in this competition.