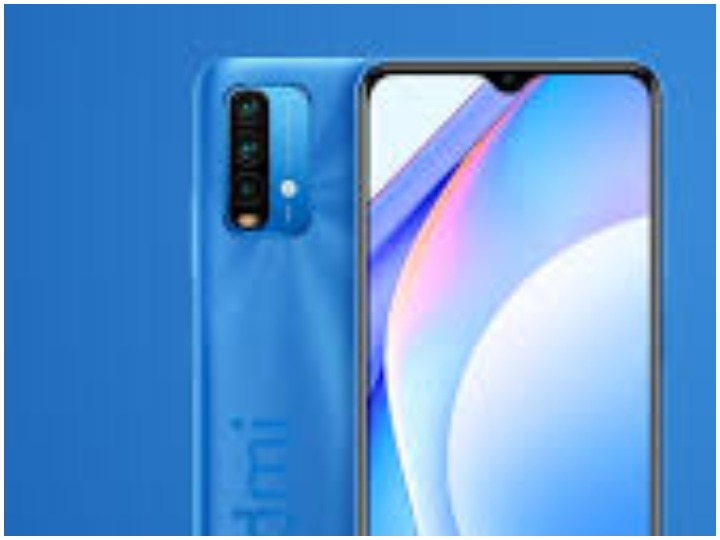 Xiaomi is going to launch its new smartphone Redmi 9 Power in India today. This phone will be launched at 12 noon. You can watch live streaming of this launching event on the company’s social media platforms. Redmi 9 Power can be launched in the market with 6000mAh battery and 48MP quad rear camera setup. This phone is considered to be a rebranded version of Redmi Note 9 4G.

Will be able to buy phones from Amazon
The Redmi 9 Power smartphone can be launched in the range of Rs 10,000. This phone can only be purchased through Amazon. At the same time, a microsite has also been created on a company’s website for Redmi’s upcoming phone.

Potential specifications
Prior to the launch of this phone, its specifications have been leaked, according to which it is believed that Redmi 9 Power can be introduced in two storage variants. This phone can have a 6.67-inch full HD + display with Waterdrop-style notch, which will have a resolution of 1,080×2,340 pixels. This phone can be equipped with Qualcomm Snapdragon 662 processor. The phone will work on MIUI 12 with Android 10. Want to get a fancy mobile number but don’t know how to apply, then learn the whole process here