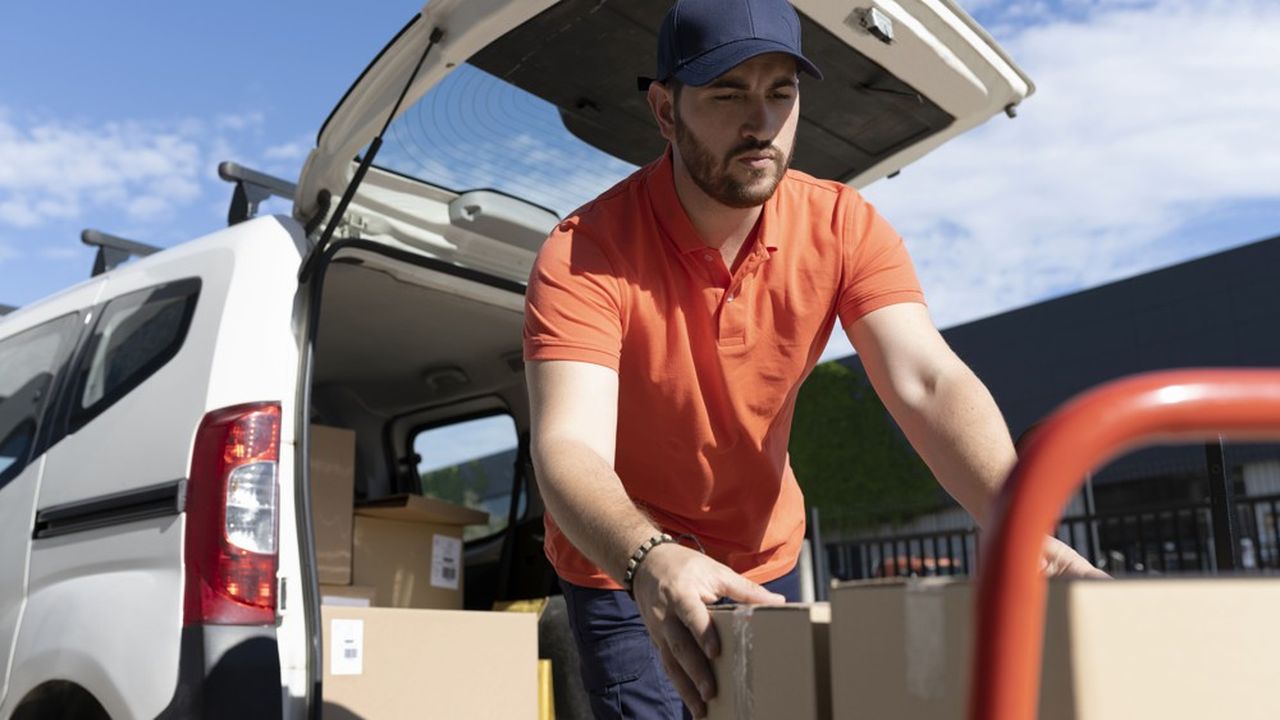 Identifying unemployed people positioned on a job in tension to put them in contact with employers in need of candidates, even if it means training them on the way: this is the whole purpose of the “Tensions” plan that Pôle emploi is concocting, at the express request of Olivier Dussopt. Not that the Minister of Labor thinks that the public operator is not mobilizing. He just wants him to move up a gear, we know in his entourage, given the unprecedented level of recruitment difficulties reported by all professional federations for a year.

“Recruitment tensions continue and remain a major issue on which Pôle emploi must strengthen its action, in the continuity of the actions already undertaken since 2021 in all the regions”, indicates in the preamble the note on the plan of the general direction to the attention of its regional offices revealed by various media and to which “Les Echos” had access.

Pôle emploi, which did not wish to comment, selected the three sectors most in tension: hotels and restaurants, passenger and freight transport, health and social action. In all, 23 professions, ranging from room attendant to delivery driver and caregiver, the list can be adapted locally. It is now up to each agency to constitute a “pool” of job seekers immediately “employable in these trades or able to exercise them subject to rapid adaptation”. Those registered for less than three months will be targeted first.

The agency advisers mobilized will have to conduct interviews with job seekers to check that they are still looking for one of the 23 professions, if they are ready to exercise it and if they have the relevant skills validated with the professional federations. Even, if this is not the case, to redirect the person or direct him to the control team.

This plan must be the subject of a “communication vis-à-vis companies after government announcements”, probably in October, the note continues. It comes almost a year after the announcement by former Prime Minister Jean Castex of a plan already supposed to ease recruitment difficulties, which has therefore obviously not been effective or not effective enough. To remedy the problem, the executive is also pushing for a new unemployment insurance reform.

For the CGT, the working conditions do not follow

This plan, “which will mobilize between 1,500 and 2,000 advisers, is part of the prevailing discourse of the government”, estimates Guillaume Bourdic, elected CGT of Pôle emploi. Clearly: the operator obeys an injunction from the ministry even if it means changing the situation. “We are asked to qualify job seekers based on the sole need of employers, without therefore taking into account their specificities or the fact that the tensions in certain professions are above all due to the working conditions offered”, he criticizes. . This signals the failure of the ambition displayed by Pôle emploi to process any job offer not filled after 30 days, he adds.

Published at the end of June, a study by France Strategy, a think tank attached to Matignon, went in this direction. The essence of the problem comes from the management of human resources within the company which recruits, the quality of the management, the reputation of the company, the psychology of its boss or even the working conditions, she concluded.

In its note, Pôle emploi also recalls that agency advisers can refer the employer to the DREETS (deconcentrated state services) which finance an HR consulting service. “In general, companies in these sectors are made aware by their federations of the importance of expanding their sourcing, of negotiating the criteria of their offers and the conditions of reception of their employees”, indicates the General Management of the operator.