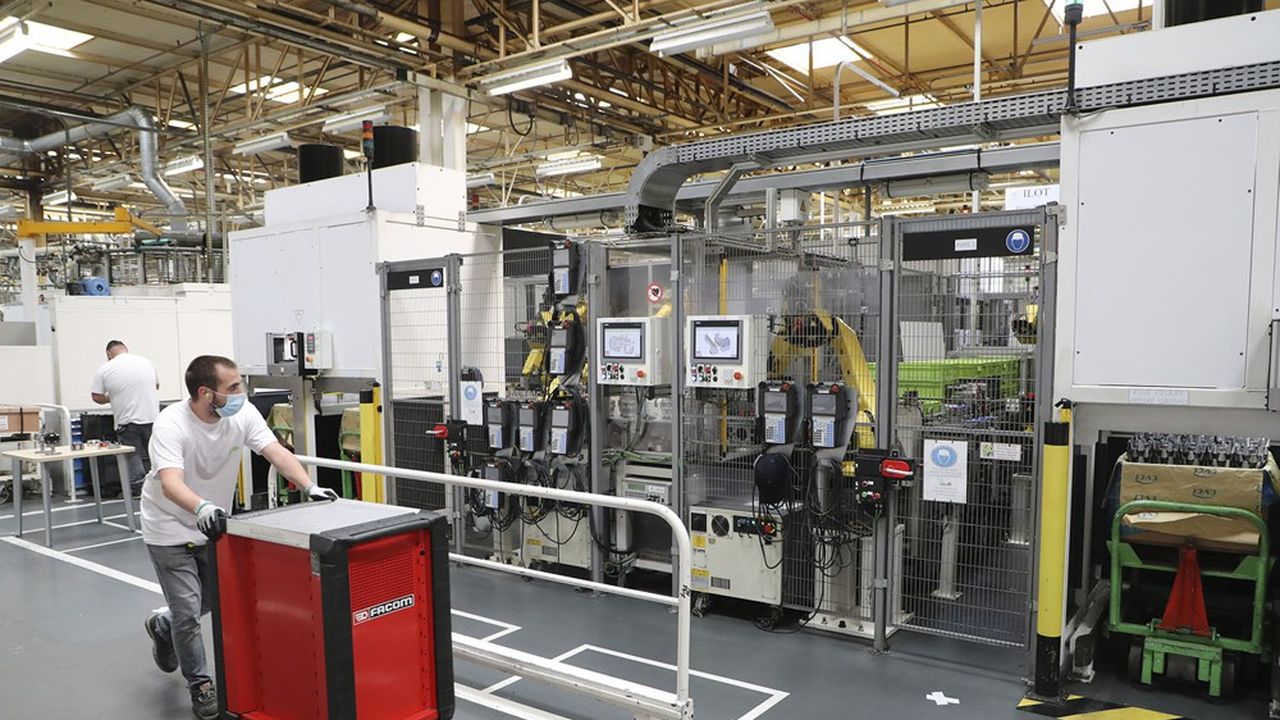 The reconfinement announced in France will destroy the fragile recovery observed in the automotive industry? The question is open, after auto parts manufacturers have, one after the other, raised their financial forecasts in recent days, by presenting their quarterly figures. Most recently, Valeo announced on Tuesday that its margin should instead be 12% in the second half of 2020, instead of the 10% expected in July. The group also now hopes to generate 600 million euros in net cash over the period, instead of 400 million previously.

The recovery in automotive activity was better than expected in the third quarter, noted the three major French equipment manufacturers, Valeo, Faurecia and Michelin. Even if their turnover fell further between July and September, compared to the same period of 2019 (-6% for Valeo, -7% at Faurecia, -5% at Michelin), their managers expected well worse in July, the day after the first wave. All three saw their results dip into the red in the first half.