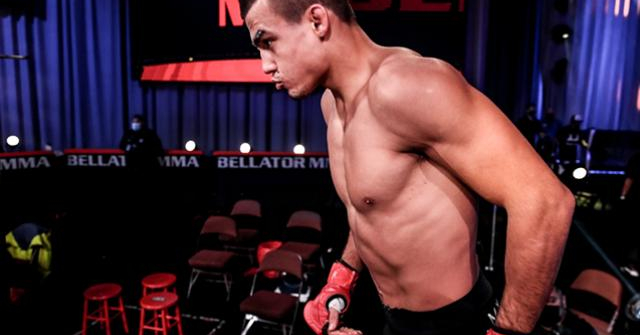 At 6 am, Sunday, March 13, Bellator MMA 276 will take place with the main event being a match between two featherweight fighters Adam Borics and Mads Burnell. Add to that the presence of other impressive boxers such as Romero Cotton or Johnny Eblen. The event will be broadcast live, exclusively on the FPT Play multi-platform television system.

Bellator 276 promises to bring an attractive match between the rising fighters of the harsh MMA arena. This week, many famous boxers will gather.

Comprehensiveness confronts the forte of locking down

Chosen to lead the Bellator 276 event, the Bellator featherweight match between Adam Borics and Mads Burnell is of course the main reason why audiences flock to The Family Arena.

Hungarian boxer, Adam Borics currently has 17 wins and only one loss in his career. Possessing fairly uniform playing skills, Borics can flexibly look for knock outs or tight lock phases on the ground. 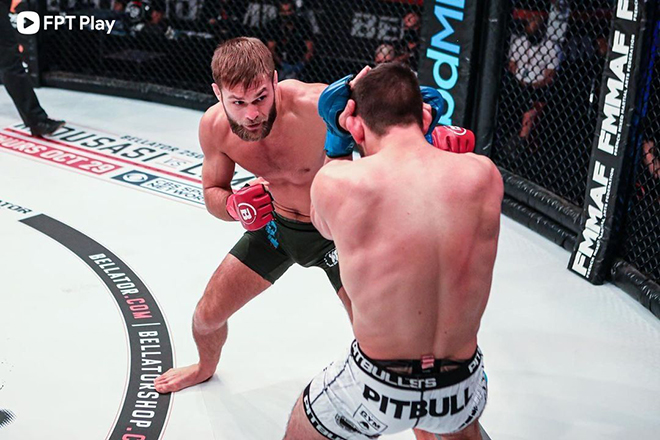 Meanwhile, Mads Burnell is no less competitive with 19 wins and only 3 losses. Notably, the Danish boxer is in impressive form with a series of 7 consecutive wins. As a student at MMA legend Randy Couture’s furnace, his skills are heavily biased towards grappling. The proof is that this puncher has 9 wins by tightening while only 1 win by knock out.

This is a typical fight between an “all-rounder” and a “specialist” puncher. Whether Borics’ versatility will win or Burnell’s overwhelming dominance will be the key to progressing.

The presence of 6 boxers with impressive achievements

Not only the big stars participating in the event, Bellator MMA 276 also has potential fighters and has impressive achievements with fans. These “top contenders” of the Bellator ranks really give Bellator MMA a breath of fresh air. The Family Arena this time will welcome 6 boxers who have had a series of consecutive victories in recent times. 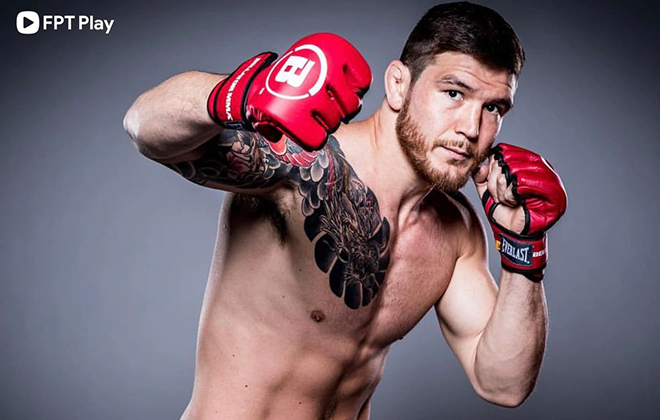 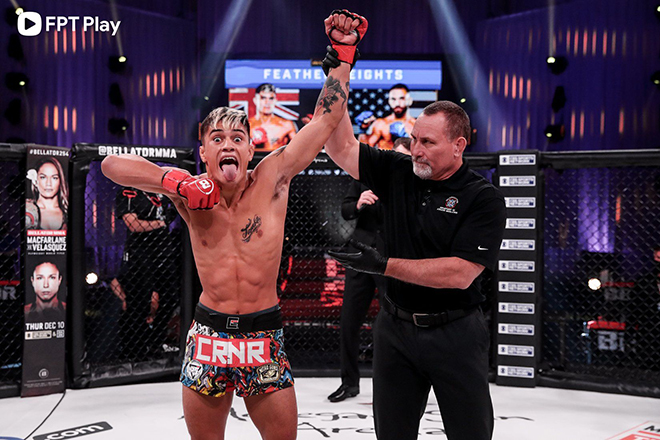 This Sunday, all 6 boxers mentioned above will bring valuable victories in their leaderboards to the table against much more experienced opponents. Bellator MMA needs fighters who are willing to devote more and more enthusiasm to the audience. And all 6 names mentioned above can do that.

With the above faces, it’s hard for martial arts fans to miss Bellator MMA 276, which will start at 6 a.m. on March 13, 2022. Sports fans in general and MMA in particular can enjoy live the top competitions of the event at FPT Play website. 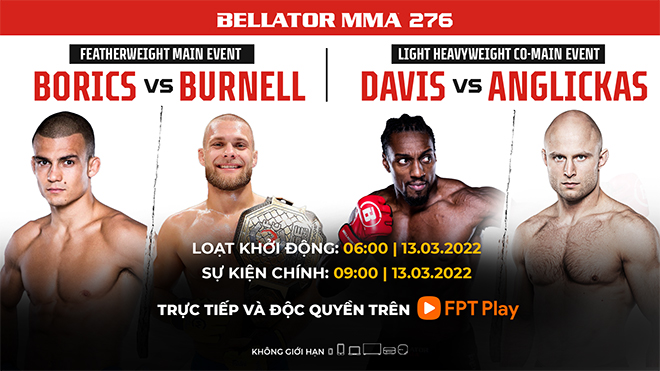 Besides, when becoming a subscriber of FPT Play, customers also enjoy a series of unique fighting martial arts tournaments such as PFL MMA as well as KOK or the most attractive football tournaments on the planet such as UEFA Champions League, UEFA Europa League, World Cup 3rd Qualifier – Asia Region, AFC Champions League 2022, AFC Cup 2022 and AFC U23 Asian Cup 2022…