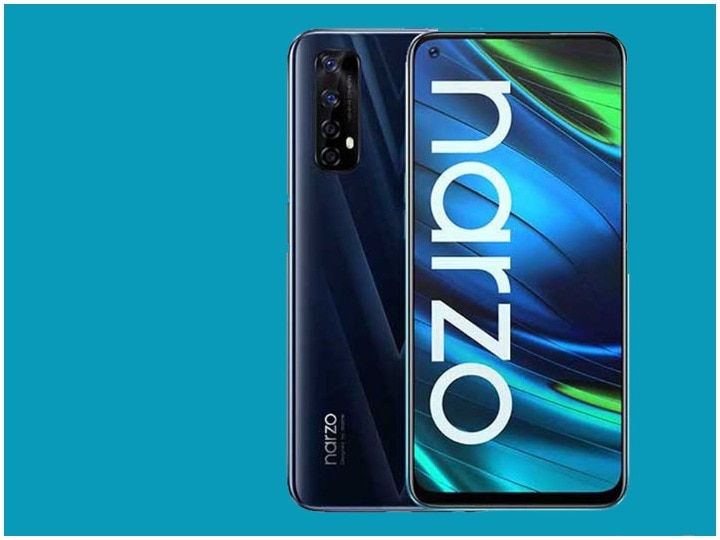 Know the specialty of Real Me Narjo 30 Pro-5G-
It is known from the name of this phone of the company that this phone is the premium 5G variant of the company.
Also, 120 Hz display is available in it. According to some reports recently revealed, this phone will have a triple rear camera setup. In which there will be a 48 megapixel primary sensor camera in particular. Also, this smart phone will also have the facility of fast charging of thirty watts with a powerful battery of 5000 mAh. It also has the function of Dolby Atmos and high resolution audio.

Know the specialty of Real Me Narjo 30A-
At the same time, talking about the other smartphones of the company, it is available with a 6.5-inch display and MediaTek Helio G-85. In addition, this phone also has a feature of 13 megapixel primary sensor camera with dual rear camera. There is also 18 watt fast charging support with a 6,000 mAh battery. The company has launched this phone in the color option of Black and Light Blue.

Google map is a great thing, but these five make it a feature, it is even more special.