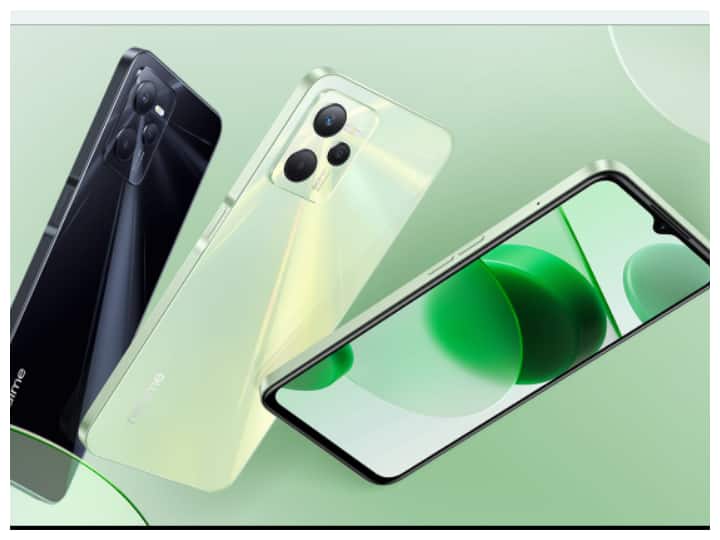 Realme has launched another budget smartphone in India. This phone is Realme C35. Here we are giving you complete information about its features and offers available with it. The company has launched 2 variants of this smartphone and the phone has also been launched in 2 colors.

The phone comes with dual SIM support and 3 slots have been given in it, meaning both SIM and one memory card can be installed simultaneously. Finger print sensor has been given on the side for security in the phone. To give power to the phone, a 5000mAh battery has been given in it, as well as it supports 18W quick charge for charging. The phone is 8.1 mm thick, while the total reason for this is 189 grams.

realme C35 works on Google’s Android 11 Base UI R Edition. The phone has been launched in Glowing Black and Glowing Green color. Its 64 GB storage variant costs Rs 11999, while the 128 GB variant costs Rs 12999. A discount of Rs 100 is being given on buying it from Realme’s website, while a discount of up to 5 percent is being given on buying it from Flipkart Axis Bank Credit Card. Apart from this, it can be bought with a credit card at an installment of Rs 451 per month.

Also read: These are the cheap prepaid plans of Jio Airtel and Vodafone Idea below Rs 300, know which is best for you

Also read: Internet is not required for navigation, run Google Maps like this in offline mode