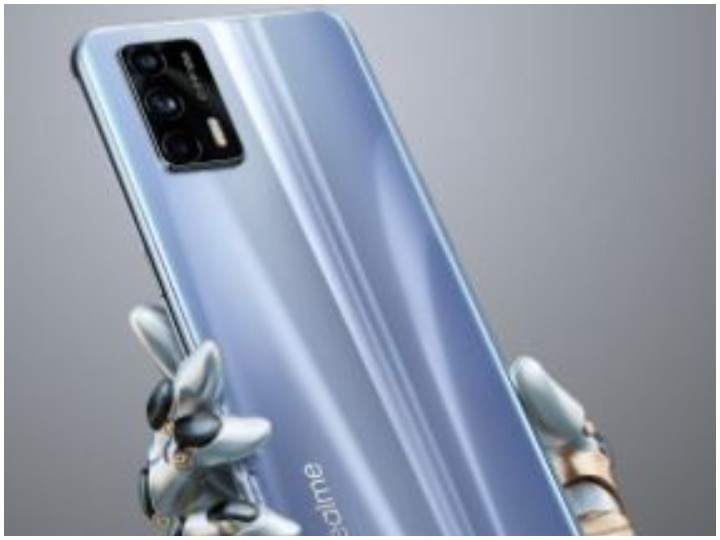 Chinese mobile phone company Realme is ready to launch its flagship smartphone. The company will present this phone worldwide on March 4. The codename of this phone has been named Race, which will be officially launched as Realme GT 5G. Information about the features of this phone has been provided by the company. The company has confirmed that Qualcomm Snapdragon 888 SoC will be given in Realme GT 5G. According to the poster released by the company, this phone will be launched with 12GB LPDDR5 RAM with UFS 3.1 flash memory.

Specifications of Realme GT 5G- Reports coming about this phone claimed that a 6.8-inch flat display has been given in it. Also, this phone is expected to have a resolution of 3200×1400 pixels. Realme GT 5G can get 120Hz refresh rate display.

Realme GT 5G camera and battery- Talk about its camera and battery, then Reality can give triple rear camera in this flagship phone. Realme GT 5G can have a 64 megapixel primary camera. 5,000mAh battery can be given for power in this phone. According to the report, the battery of this phone can be charged 33% in 3 minutes, and can be 100% charged in 20 minutes. According to media reports, this phone will work on Android 11 based Reality UI 2.0. At present, no information has been revealed about the price of this phone, but it is being estimated that the price of this phone may be around 40 thousand.

Specifications of Moto G 5G- Talk about the competition of Realme GT 5G phone, it can be competed with a phone like Motorola’s Moto G 5G. Although the Moto G5G is much lower in price, but in terms of features, the Moto G5G has a 6.70-inch touchscreen display with a resolution of 1080×2400 pixels. The phone has an octa-core Qualcomm Snapdragon 750G processor. It has a 4GB RAM 5000mAh battery. Moto G5G works on Android 10. This phone has a 48-megapixel primary camera, 8-megapixel secondary camera. A 16-megapixel camera has been given for selfie with autofocus rear camera setup.

Samsung Galaxy M12 will be launched in India this month, will compete with Redmi and Realme phones

Get these 1.5 tonne ACs before summer, getting bumpers discount