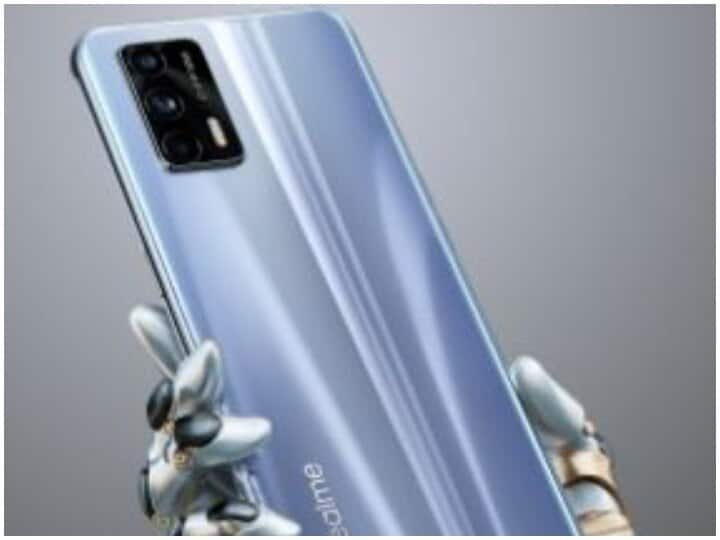 Chinese mobile phone company Realme is ready to launch its Realme GT 5G smartphone. It has already been launched in China. It is expected to be launched first in Europe and then in other markets including India. The smartphone is likely to be launched in June itself. Ahead of its launch, tipster Sudhanshu Ambhore has revealed its price, specifications and color options.

Competition with Moto G 5G
Talking about the competition of Realme GT 5G phone, it can compete with phones like Motorola’s Moto G 5G. Although the price of the Moto G 5G is much lower than this, but in terms of features, the Moto G 5G has a 6.70-inch touchscreen display with a resolution of 1080×2400 pixels. The phone has an octa-core Qualcomm Snapdragon 750G processor. It has 4GB RAM 5000mAh battery. Moto G 5G works on Android 10. This phone has 48-megapixel primary camera, 8-megapixel secondary camera. There is a 16-megapixel camera for selfie with autofocus rear camera setup.

Also read-
You can chat even after being blocked on WhatsApp, know some great tricks

Cheapest 5G Smartphone: These 5G smartphones are available in less than 15 thousand rupees