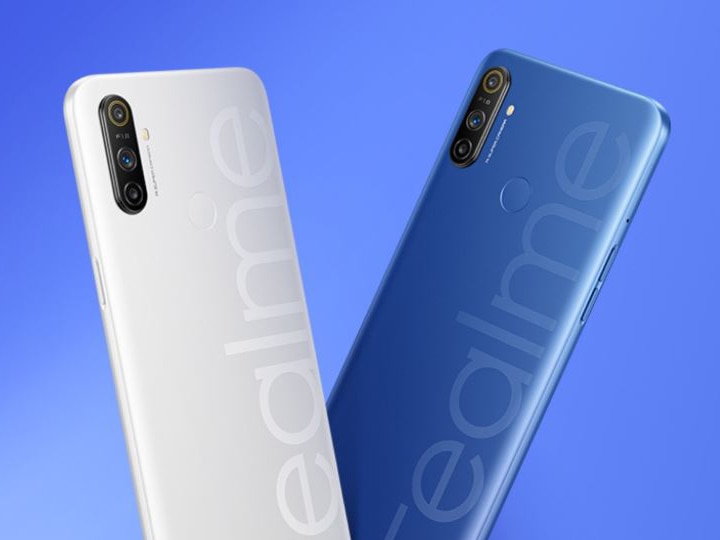 Flipkart’s Big Saving Days is scheduled to begin two days later i.e. January 20. If you are planning to get a new smartphone then you have a good chance, because this cell is getting a good discount on many smartphones. In this cell of Flipkart, discounts will be available on the phones of many companies like Samsung, Reality, Poco, Apple. In this cell, there is a chance to buy Realme 7 with a discount. There is a discount of about 1000 rupees on the phone.

This is the price
The variant of Realme 7 with 6 GB RAM and 64 GB internal storage was launched with a price of Rs 14999, which can be purchased in this cell for Rs 13999. You have a great chance to buy this phone at a cheap price.

Specifications of Realme 7
The Reality 7 smartphone has a 6.67-inch full HD IPS LCD display, which has a resolution of 1080 x 2400 pixels. The phone is equipped with MediaTek processor. It has a MediaTek Helio G90T chipset. It works on Android 10 operating system. Quad camera setup has been given in Realme 7. The phone has a 64-megapixel Sony IMX682 primary sensor. There is also an 8-megapixel ultra-wide-angle lens, a 2-megapixel monochrome sensor, and a 2-megapixel macro lens. A 16-megapixel front camera has been provided for video calling and selfie.

Is competing with redmi note 9 pro
Realme 7 competes with Redmi Note 9 Pro. It has an octa-core processor and quad rear camera setup. This phone has been launched with two RAM and storage options. This phone is available in three color options Aurora Blue, Glacier White, and Interstellar Black. If you talk about the battery, then this phone of Redmi has a strong battery of 5,020 mAH, which will support fast charging. You can get this phone for less than 13000.

Samsung reduced the price of this 7000mAh battery smartphone, know what is the new price

After iPhone 12, now Apple is preparing for iPhone 13, know when the series will launch