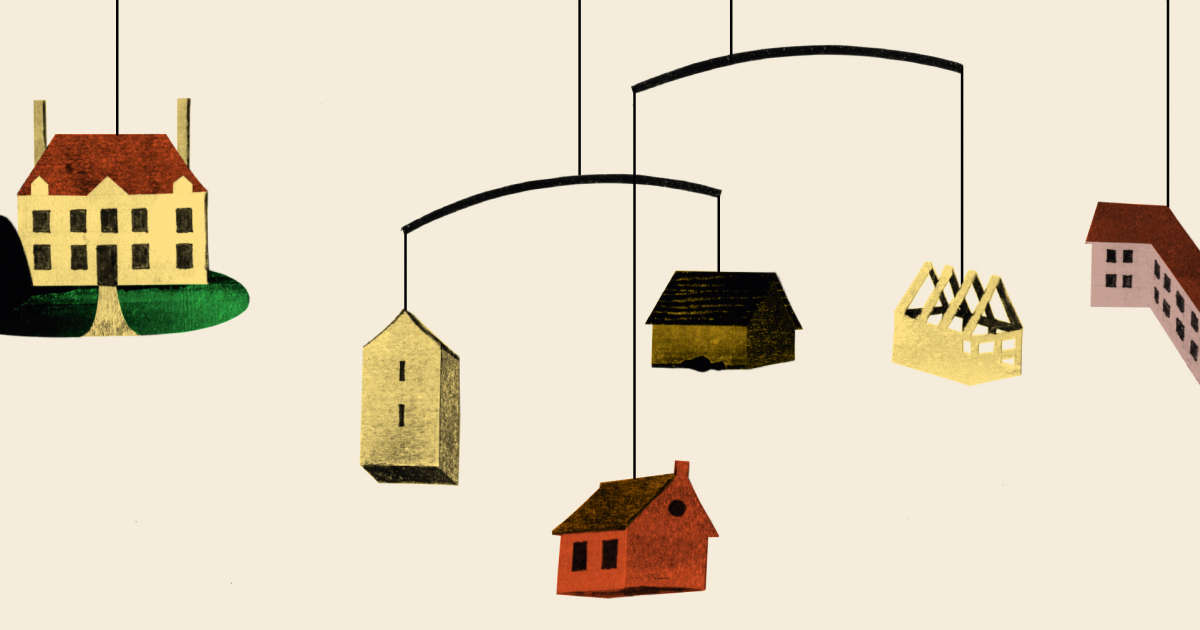 In these uncertain times, the French remain, more than ever, adepts of stone. Eight in ten consider real estate the safest investment, according to a recent survey conducted for SeLoger.com. In order to prepare for retirement, build up assets or generate additional income, many savers are buying to rent. Of the million transactions concluded last year, a quarter were made by rental investors, estimates the Century 21 network. But the health crisis and its economic consequences are reshuffling the cards. Candidates for a real estate purchase with a view to renting it must adapt to a new economic situation which is hardly favorable to them and which should encourage them to be extremely rigorous in the choice of their investment.

The number of solvent tenants is likely to be reduced in the coming months. An explosion in unpaid rent has already started. The signals are in the red at the National Federation of Real Estate (Fnaim), whose members are worried about the difficulties in collecting rents in a quarter of the departments. As at the National Agency for Housing Information (Anil), which reports a meteoric rise in consultations with landlords and tenants affected by unpaid debts since April.

FOLDER. How real estate is facing the crisis

It is therefore better to focus on so-called “tense” areas. As the rental offer is insufficient there, the risk of vacancy is greater.