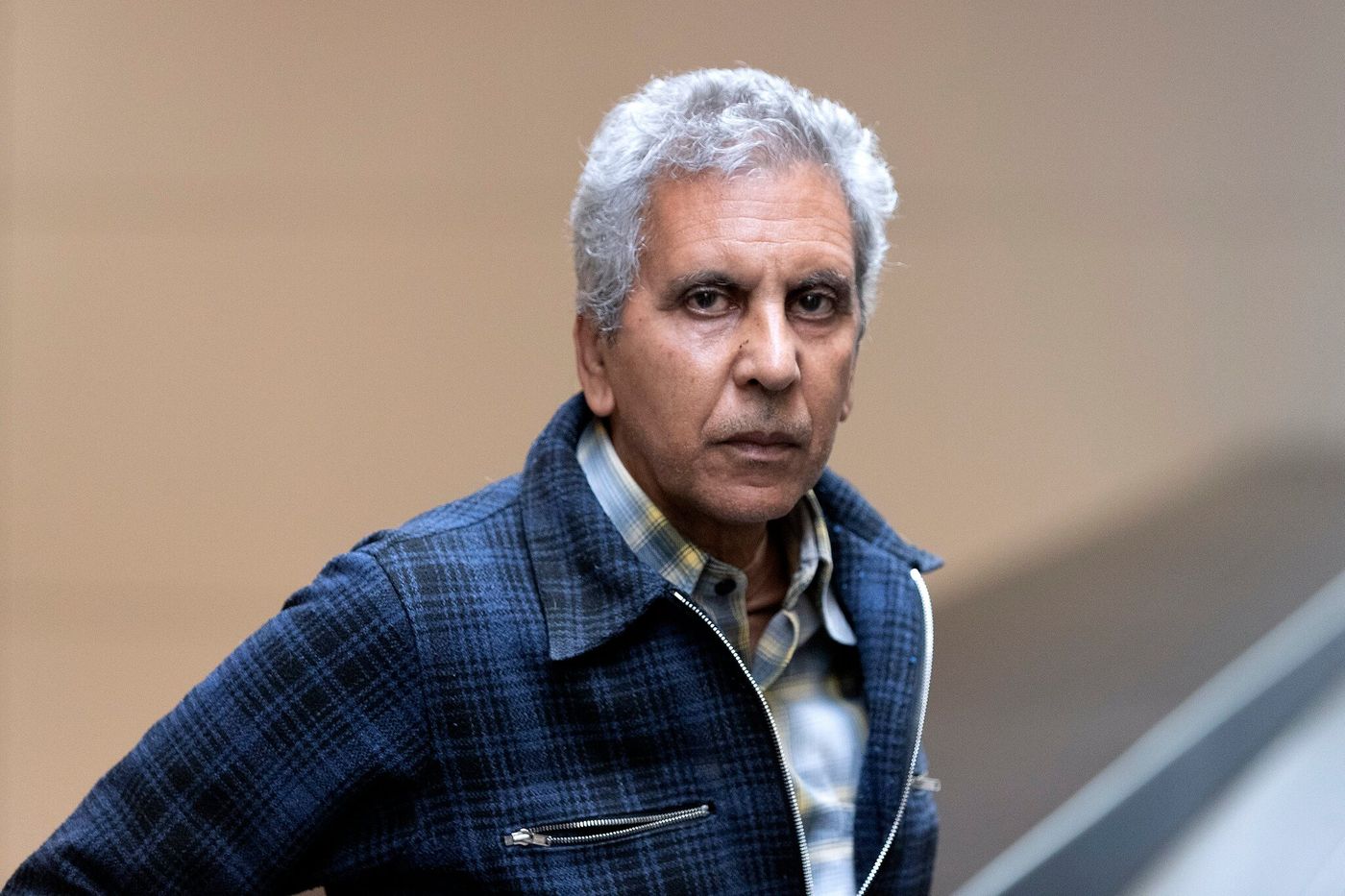 The cross : Why did you choose to reactivate the memory of that night from December 5 to 6, 1986, which saw the death of Malik Oussekine and Abdel Benyahia?

Rachid Bouchareb : It’s a project that I had for a long time. But, I did first Native, then Outlaw. Our brothers is sort of the third part. A way of talking about a Franco-Algerian history through three generations. That of our grandparents who participated in the liberation of France at the end of the Second World War, of their children who experienced the war in Algeria and mass emigration, then of their grandchildren born in France . It seemed interesting to me to show the different stages of this story.

But why this particular event?

RB : Because these two boys were from Algerian immigration like me, I knew their story and it touched me perhaps more directly than others. At the time, I was cruising between Paris and the northern suburbs where my parents lived. I grew up between Drancy and Bobigny. La Courneuve where Abdel Benyahia lived is not very far.

The idea was to pay tribute to them and their families, to the deep pain they felt and which cannot be erased. Abdel, whose death was concealed by the authorities for forty-eight hours, did not find his place alongside Malik Oussekine and it seemed important to me to give it back to him. But it was also for me a way of talking about this time, a moment in history when we believed that something was changing.

What exactly does it evoke for you?

RB: It was SOS Racisme, concerts with Daniel Balavoine, Coluche, Renaud in support of anti-racist movements, the emergence of groups like Carte de séjour with Rachid Taha. The mobilization after the death of Malik Oussekine raised hopes. We thought, no doubt very naively, that racism was going to be swept away definitively, that fraternity and living together were going to be established, that we had begun to erect a dike that would never be crossed again. Unfortunately, that was not the case. And then there was this big step back that we’re still in today. But these are developments that are measured on the scale of a lifetime.

Do you feel like there was a missed opportunity?

RB : After a screening, a 75-year-old lady, accustomed to demonstrations, told me that she no longer went there because she could no longer run and was afraid. A 16 year old girl told me the same thing. Is that what’s happening today? In 1986, there were two million people for the death of Malik Oussekine and today people are afraid to take to the streets because of police repression.

It’s awful! We manage to move things forward for a few years, and at some point there is a reverse movement that sets in and which is much stronger than the previous one. It’s like a football game. At one point you dominate the match, and then you lose the ground gained.

You chose to avoid the death of the two young men to focus on the families. Was it a bias?

RB: The facts are told by the archive images. I didn’t need to add more. I preferred to focus on how their families had been able to experience this. It’s hard to imagine. I was able to speak with Malik’s sister, Sara, who told me a couple of things, the fact that she was living with a policeman at the time, the story of the diary that the police took and n ever returned and Malik’s plan to become a priest.

I also met Abdel’s brother who was with him that night but didn’t remember everything. It was not easy for them to relive that. I especially wanted to inform them of the project. If they had told me no, it would have been difficult to go against their will. From there, I had enough elements to reconstruct the story. Cinema is proposing a journey and involving the spectator, so that he can say to himself: “I too have children and I cannot imagine living in a situation such as this. »

Families who react very differently to the drama…

RB: It is above all a question of generation. Malik’s brother was the head of a small business and he does not intend to let things go. In Abdel’s family, it is the father who is in the front line and he immediately puts himself in a relationship of submission to the authorities, which also causes a conflict with his son.

He looks like this first generation of immigrants, that of my parents, for whom it was important not to make waves and who were afraid of the police. She had lived colonization, massive emigration, and the continuation of the Algerian war in France with the repression of the demonstration of October 17, 1961. It takes time to get out of this past.

You insist a lot on the spiritual research of Malik Oussekine, and his idea of ​​becoming a priest, which his brother discovers after the fact. Why ?

RB: This personal and spiritual journey undertaken by Malik comes as a surprise in history. His brother, Mohammed, suddenly finds himself faced with a second, more intimate story, and begins to conduct his own investigation. The film is about police brutality, the death of these two boys by outfielders and a drunk cop, and all of a sudden in the middle of it is what this boy imagined for his future life. We don’t know if he would have gone all the way, but he had undertaken it and this part had to exist.