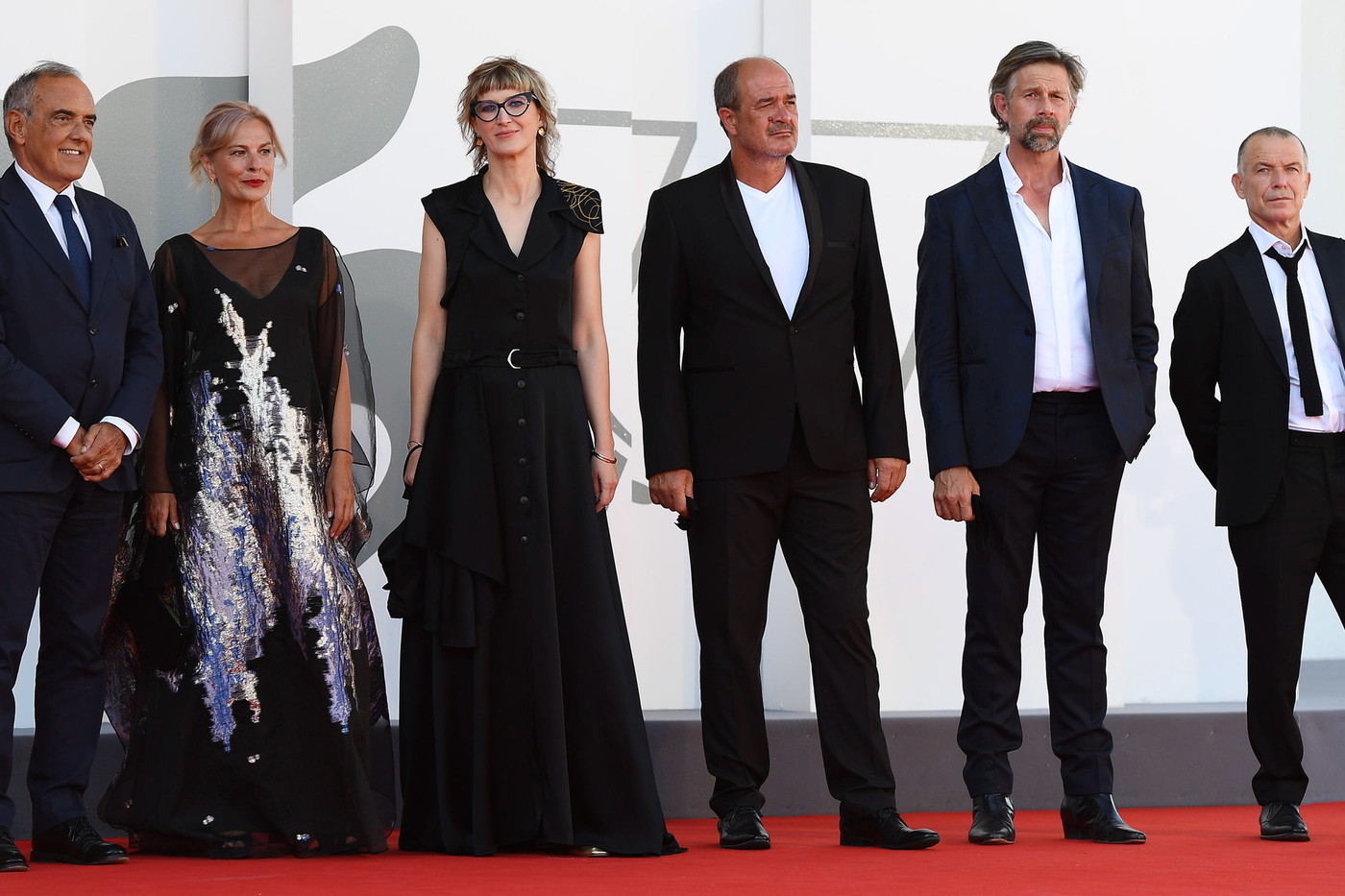 Selected at the last Venice Film Festival and screened at the very start of the festival, Quo Vadis, Aida? had not necessarily received all the recognition it deserved on the charts, eclipsed at the last minute by the film of another woman Chloé Zhao who won the Golden Lion for Nomadland. The 12th Les Arcs European Film Festival, which took place online from December 12 to 19, has in a way corrected this injustice.

The 5th film of Bosnian director Jasmila Zbanic, who looks back with great modesty on the massacre of civilians in Srebrenica, has been awarded twice by winning both the Crystal Arrow, the highest award awarded by a jury chaired by Zabou Breitman, as well as the prestigious audience award. The 45-year-old director, Golden Bear in Berlin in 2006 for Sarajevo my love, his first film, succeeds Ukrainian Valentyn Vasyanovych, who was awarded in 2019 for “Atlantis”.

An intimate drama rather than a morbid reconstruction

Quo Vadis, Aida? literally puts us in the footsteps of the so-called Aida, translator for the Dutch UN forces present in Srebrenica when General Mladic’s Serbian troops entered the city on July 11, 1995. Main relay between the peacekeepers and the population come to seek refuge near the military base, Aida will try to do everything to save her husband and her two sons from the inexorable fate that awaits them. On that day, over 8,000 Muslim men and boys were executed by Bosnian Serb forces.

By approaching this subject through the intimate drama, the director manages with subtlety to dismantle the springs of this massacre, in particular the impotence or even the indifference of the UN troops, while avoiding the trap of a morbid reconstruction. The film, which lingers at length on the faces filmed in close-up of these thousands of anonymous victims, also paints a magnificent portrait of a courageous woman even in her final resilience.

This very strong film was nevertheless distinguished in Venice by the jury for the Signis Prize – equivalent to the Ecumenical Jury Prize at the Cannes Film Festival, in which the director of The cross, Guillaume Goubert. Its members had also hesitated between Nomadland and Quo Vadis, Aida? before deciding for the second.

“The two films have some points in common: directed by women, centered on characters of courageous women, they face the challenges of life in society and give way to hope, explained Guillaume Goubert in our columns. Caught in a dilemma, we chose the Bosnian film because it brings to our memory, with incredible force, one of the worst events in recent European history, the Srebrenica massacre. And, also, because we sensed it, Nomadland would be crowned by the official prize list and therefore did not need our support. “

In Les Arcs, the Festival jury made up of French actors Nicolas Maury and Vincent Macaigne, French director Sophie Letourneur and Franco-Tunisian composer Amine Bouhafa, awarded its Grand Prize to The Whaler Boy, debut feature film by Russian filmmaker Philipp Yuryev while the Young Jury Prize went to Apples by the Greek Christos Nikou. All the films in the prize list and part of the selection are still visible on the Festival platform until December 26 for the modest sum of € 15.