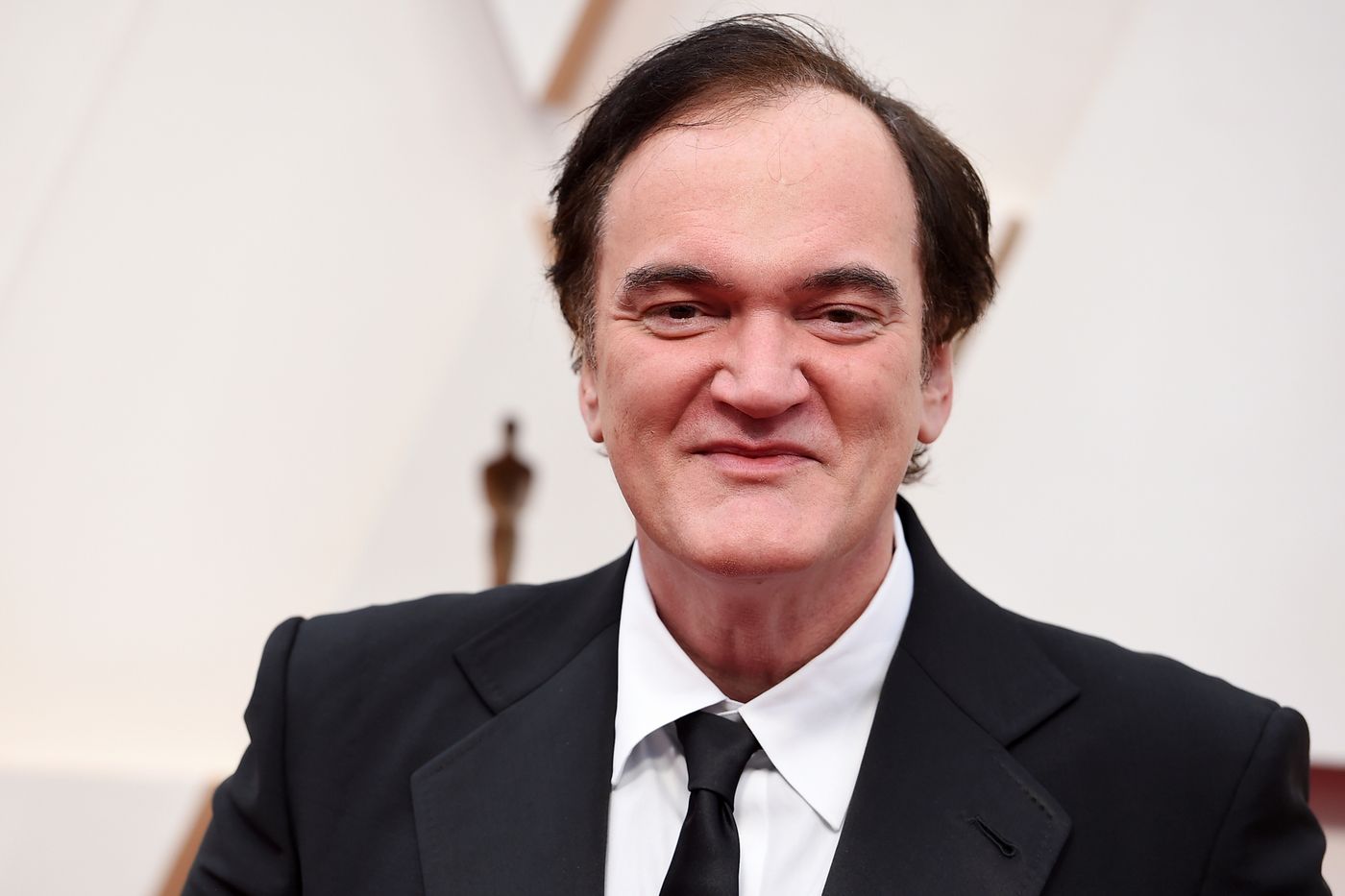 His tenth film will be the last. Quentin Tarantino has been saying it for years and the release of Once upon a time… in Hollywood, his ninth feature film (for him, the diptych Kill Bill counts only as one), only confirmed his will. A real sum film, this work contains all of the filmmaker’s obsessions, the little story that intertwines with the big, old Hollywood, the western and, of course, violence.

Obviously, this immersion in the middle of 1969 was not enough for him, because he returns to it with this novel, taking up the story of Rick Dalton and Cliff Booth, the heroes of the film. More than a simple novelization, the novel is a singular work, even if it is always about the wanderings of an actor and his stuntman in Hollywood of 1969, at a time when the film industry as American society is changing. In parallel, we follow the tribulations of a rising movie star, Sharon Tate, and Charles Manson, his future assassin.

The story knows some variations but, above all, Quentin Tarantino is even more “pleased” and incorporated everything he could not put in his film. The reader cinephile will discover with pleasure the many anecdotes on the time when the western was flourishing in the United States and when one discovered the big names of the international cinema. Through these little stories, Quentin Tarantino opens up about his own cinephilia. He praises the Japanese Akira Kurosawa there, throws pikes at François Truffaut but especially regrets ” infantilism From Hollywood. He prefers European realism, which is more mature because it is marked by war.

The novel is thus more scathing, funnier, more referenced, more complete quite simply. Perhaps that is why Quentin Tarantino now wants to devote himself exclusively to writing. ” I gave everything I had », He confessed last month in an interview in the American program Real Time with Bill Maher. This first novel can be interpreted as the smooth transition from the image to the letters.

Tarantino has already announced that he is working on his second novel, an original project this time. He also said he wanted to expand his literary production with screenplays, plays, essays and film reviews. If he leaves the theater aside, the writer-director is still a long way from recreational retirement!