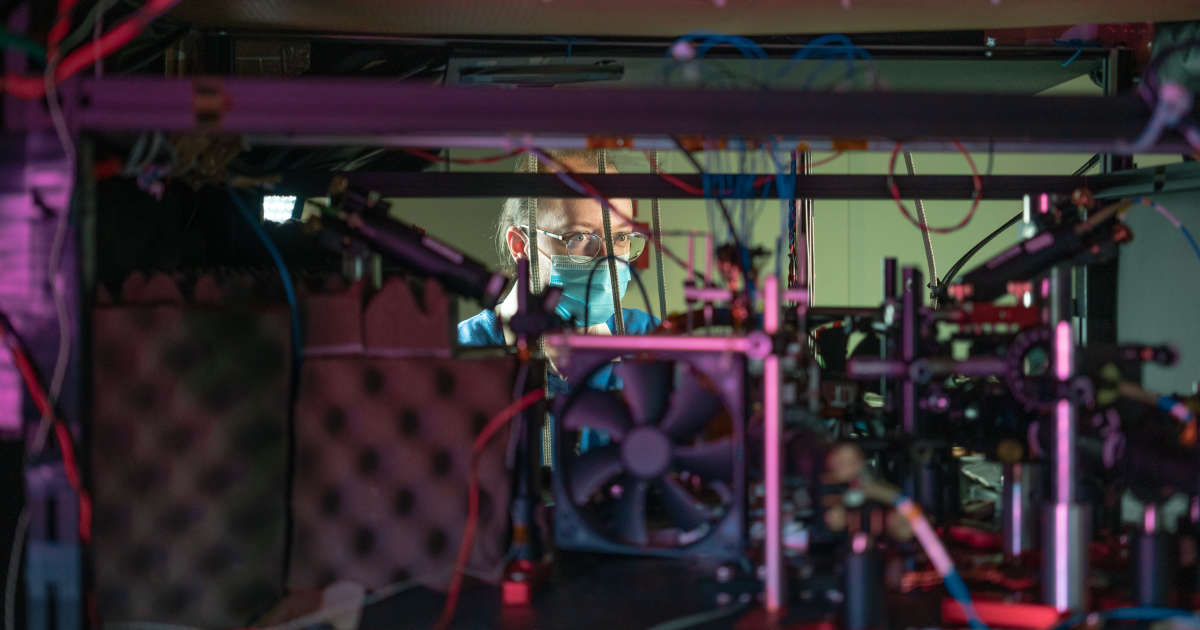 VRRRRRRRRR! As deafening as an airplane engine, the roar emanates from a basement. Produced by the ventilation of the new supercomputer developed by the French company Atos, it gives an idea of ​​the power of the latter, and the heat it gives off. This computer does not shine either by its design or by its elegance: it is a nasty two-meter cabinet, filled with boxes with flashing lights. But it is he who represents the future of IT.

Don’t be fooled by the size of this imposing chest: what makes it work, its heart, are microscopic objects. Quantum particles. This material with extraordinary physical properties opens up a huge field of possibilities for computer scientists. Atos, a French data giant, is one of the pioneers in the discipline, “quantum computing”. ” This was our ambition when the research was launched in 2016, and we are now a key player in this coming revolution. “, trumpets his boss, Elie Girard, who succeeded Thierry Breton in 2019, who became European Commissioner “in charge of Industrial Policy, Internal Market, Digital, Defense and Space”. And, in this (long) title, the emergence of a quantum industry in Europe.

It is in Clayes-sous-Bois (Yvelines), a calm and green village west of Paris, that Atos has set up its research laboratory, in a modern and charmless complex. The set is