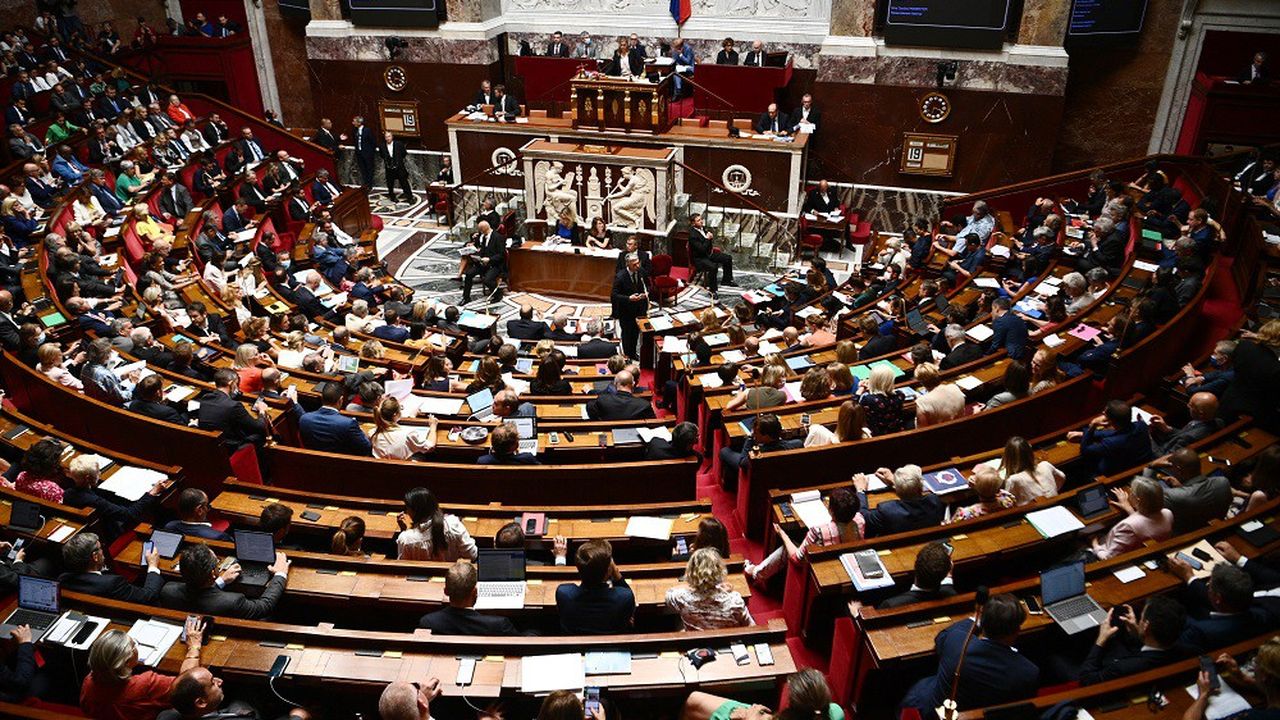 After a day’s break, the examination of the amending finance bill for 2022 resumed late Monday afternoon in the National Assembly. In addition to compensation in favor of local authorities for 300 million euros, the deputies voted financial aid for homes heating with fuel oil.

The amendment was tabled by Les Républicains. He had received an unfavorable opinion from the government, preferring a majority amendment committing 50 million euros, instead of 230 million.

“In the absence of a general reduction in energy taxes in the midst of the energy crisis, this amendment offers exceptional support assistance to individuals using fuel oil for heating”, we can read in the amendment carried by Jérôme Nury. “It is a question here of showing pragmatism before the desired disappearance of oil-fired boilers, by temporarily and exceptionally supporting the French people who still use this heating”.

Some of the elected representatives of the left (Nupes) were also in favor of such a measure, like Christine Pirès-Beaune (PS), who judges that “the aid to change boilers leaves a balance still too high » and that « the energy check is too low for works ».

The first part of the finance bill was adopted shortly before 7 p.m. The elected officials hoped to complete the examination of the 371 amendments on Monday night.