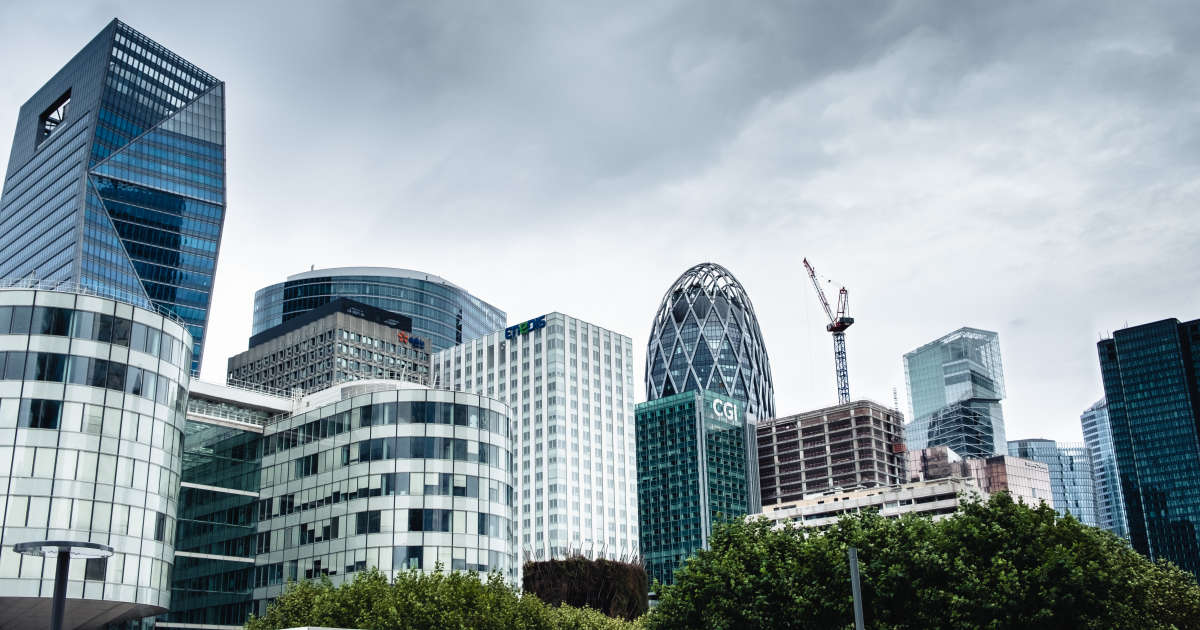 Maxime Combes is an economist and spokesperson for Attac !, an organization engaged “against the power taken by finance over people and nature”. He is the co-author of “Public aid: the corona-profiteers of the CAC 40”, a report published on Monday, October 12 by the “Observatory of multinationals” linked to the independent news site Basta !.

” Be exemplary, if you use short-time working, do not pay dividends “, Asked the Minister of the Economy Bruno Le Maire in March. Have the large CAC40 companies honored this requirement to set an example?

No. Most of the CAC40 companies have benefited from partial unemployment financed by public money, for themselves or for their subsidiaries. If a third of them did not pay dividends, our report shows that finally, two thirds maintained the payment of generous dividends or else paid reduced dividends. Including companies in which the State is itself a shareholder.

We can also see that the government has not been consistent in its comments. Bruno Le Maire then declared that only companies that benefited from the State Guaranteed Loan (PEG) should not pay dividends. One may wonder why this requirement does not apply to all aid financed by taxpayers. Public aid should not be used to strengthen the cash flow of companies in order to pay dividends.

Do not pour d