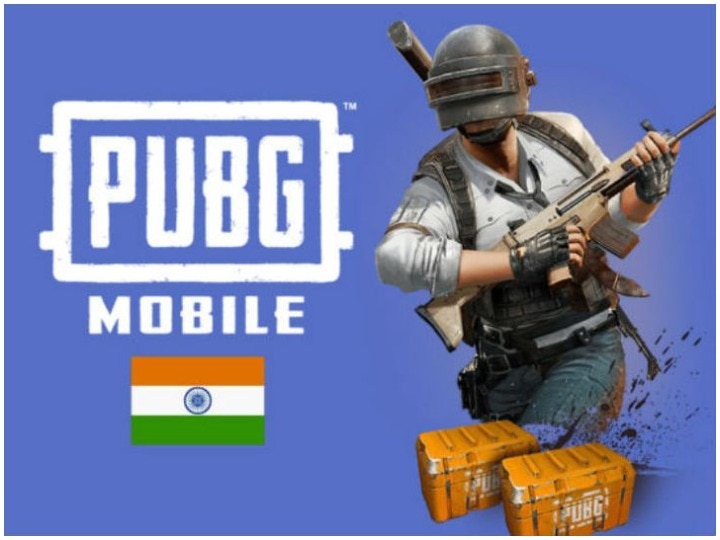 PUBG, which is making millions of its fans in a short time, is going to return to India soon. While earlier this game was announced to return to India, now the company has also released a teaser video about it. The Government of India banned 118 mobile apps including PUBG on 2 September. All these applications were banned due to data security.

PubG Developers has released a teaser on the official handle of the game, stating that “All New PubG Mobile is coming to India, share it with all your friends.” At the same time, according to the report of Talk Esports, pre-registration for the new PUBG mobile game is available on the TapTap Store. Pre-registration is available to users of both iOS and Android platforms. If you also want to register for PUBG Mobile India, then you have to become a member of Taptap Community.

PUBG announced
KRAFTON Inc of South Korea, which owns PUBG, recently announced that it is going to create a new game PUBG Mobile India to reduce security and privacy concerns. Last week, KRAFTON signed a global agreement with Microsoft to host the game on Azure.

‘Safety first priority’
The company said, “The confidentiality and security of Indian player’s data is the first priority for PUBG Corporation, the company will conduct regular audits and verifications on Indian users’ personal identity storage systems to strengthen security and ensure that their data Stay safely. “

There are more than 50 million users in India
A few days after the ban, the corporation said that it would soon try to bring the game to India. It is also distancing itself from Tencent (distributor and developer of PUBG) in India. The game was initially banned due to Tencent’s Chinese route and growing tensions between the two countries. Explain that with over 50 million monthly active users in India, PUBG Mobile was probably the most popular mobile game of all time before it was banned in the country.

How to get deleted photos from Google Photos, follow this trick