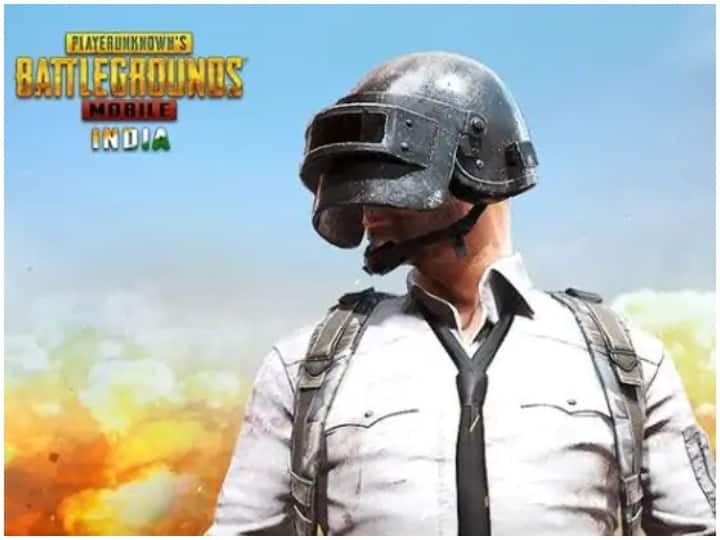 Every day the fans of PUBG Mobile game feel that there will be some news of the game’s return to India today, why this game is so overwhelming that people are eagerly waiting for it. At the same time, there is good news for the fans of PUBG. The company released a teaser video on its official YouTube channel. However, it was removed immediately. Earlier in November last year, the company released the teaser of the game.

Said in teaser- ‘Coming soon’
The teaser released on YouTube did not mention the launch date of PUBG Mobile India, but the company once again made it clear that “coming soon”. After this teaser video, people who are fond of PUBG will get relief somewhere. Also, this has aroused the hope of Pabji’s return to India.

The company did not stop the operation
Earlier, PUBG Corporation had sought job applications on LinkedIn for an investment and strategy analyst for its Bangalore office. The company was looking for an employee who would work for teams related to merger and acquisition, investment. This shows that the company has not stopped its operation in India and still hopes to return to India for PUBG.

Chat till late night on WhatsApp and want to hide online status from your parents? So do this setting now