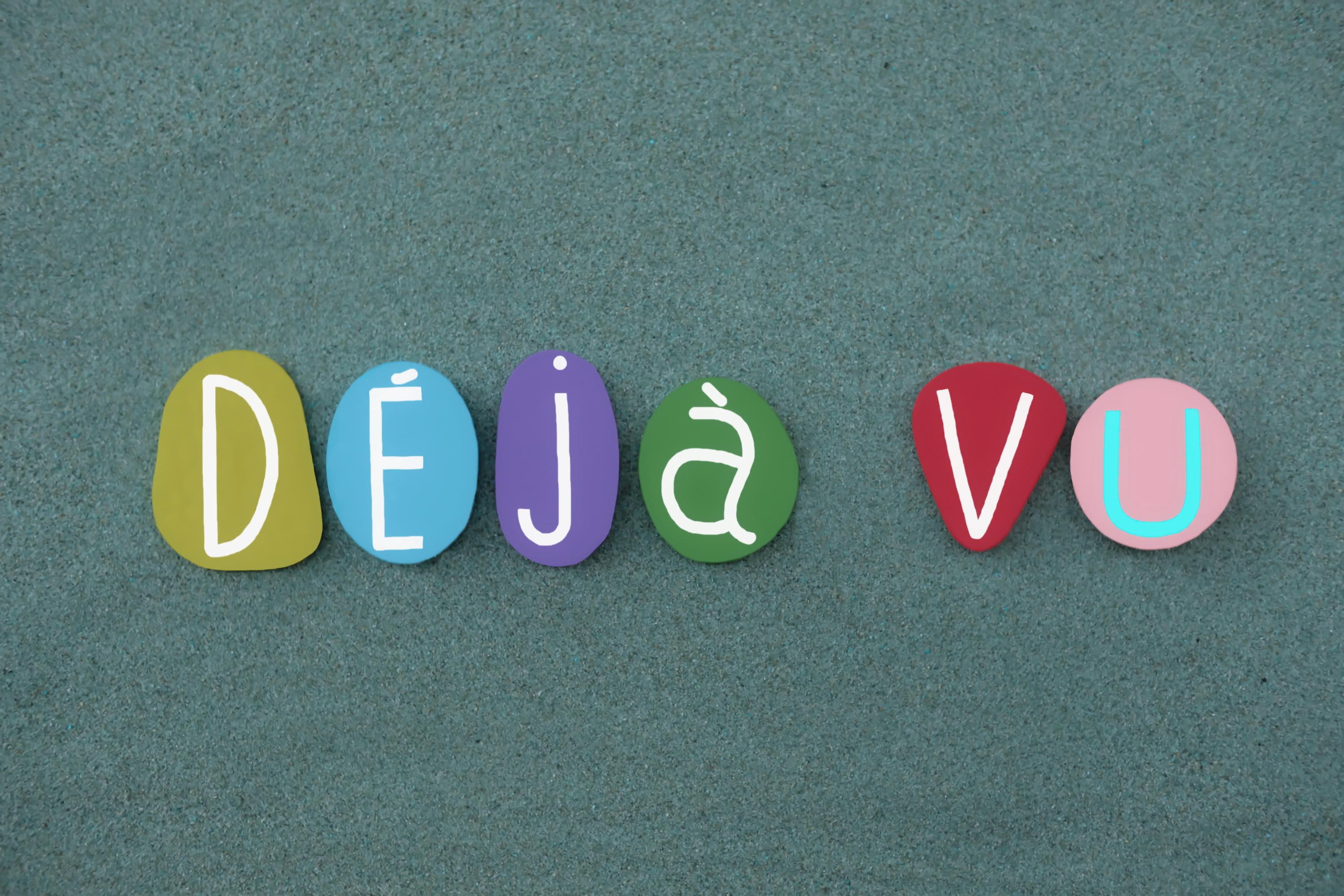 This fleeting impression can be destabilizing, but there is nothing pathological about it. The brain would trigger a kind of memory verification procedure.

It can be the passage of a book, words that we hear, a scene that we witness. Suddenly, we have the fleeting impression of a “deja-vu”, “already-heard”, “already-lived”. We can even, sometimes, have the feeling of being able to predict the future. A rather common strange sensation: two out of three adults experience it at one time or another in their lives. How to explain it? The most recent research attributes it to a salutary psychic process pushing the brain to check that it is not dealing with false memories.

” READ ALSO – Why our brain needs to take breaks

Ever since ancient Greece, the feeling of deja vu has been questioning thinkers. For the Platonists, it is a testimony of previous existences. Aristotle, for his part, attributes it to a psychic disorder. Saint Augustine sees harm in this: it is demonic spirits that tempt humans. Sigmund Freud explains it in terms of reliving repressed memories. In the early 1980s, the South African neuropsychiatrist Vernon Neppe attempted a definition: “Any subjective and inappropriate sense of familiarity of a present experience with an indefinite past. » But that still says nothing about the neurological mechanisms that underlie it. Today’s science is working on it.

“We compare case studies – which concern people who frequently have this déjà vu for pathological reasons – and experiments conducted with people who are not sick, using protocols aimed at stimulating this sensation in them”, explains Professor Christopher Moulin, researcher in the psychology and neurocognition laboratory (Grenoble-Alpes University) and senior member of the Institut universitaire de France. For the past fifteen years, a series of studies have been carried out on epileptic patients, for whom deja vu can be the harbinger of a seizure, that is to say of a kind of short circuit in a part of the brain.

When the brain syncs

By electrically stimulating the areas concerned – in the rhinal cortex – prior to surgery, researchers have succeeded in recreating the sensation. By pushing its explorations further, Patrick Chauvel’s Inserm team concluded that this feeling of déjà vu was the result of the activity of different brain regions in the process of synchronizing. During the process, the hippocampus, a cerebral structure that plays a central role in memory, would activate to seek clues from the past about the situation experienced.

This is not the only hypothesis. Professor Moulin, with the British Akira O’Connor, shed light on the involvement of another brain region based on brain imaging of volunteers subjected to an experiment. First, they were made to listen to a series of words related to sleep (“night”, “bed”, “pillow”), but not the word ” sleep “ himself. They were then asked if a word beginning with the letter “s” had been presented to them: all answered no. Then they had to say if they had heard ” sleep “ : although objectively it seems false, the majority had the impression that it was.

Functional MRI showed the involvement of the frontal areas, areas of the brain dedicated to decision-making and conflict resolution. Hence the hypothesis that deja-vu testifies to a verification procedure, to filter out false memories. “This sensation is less common in older people, who seem to have less ability to reject what feels familiar and are more prone to false memories,” comments Professor Moulin. Deja vu, a fact check efficient!