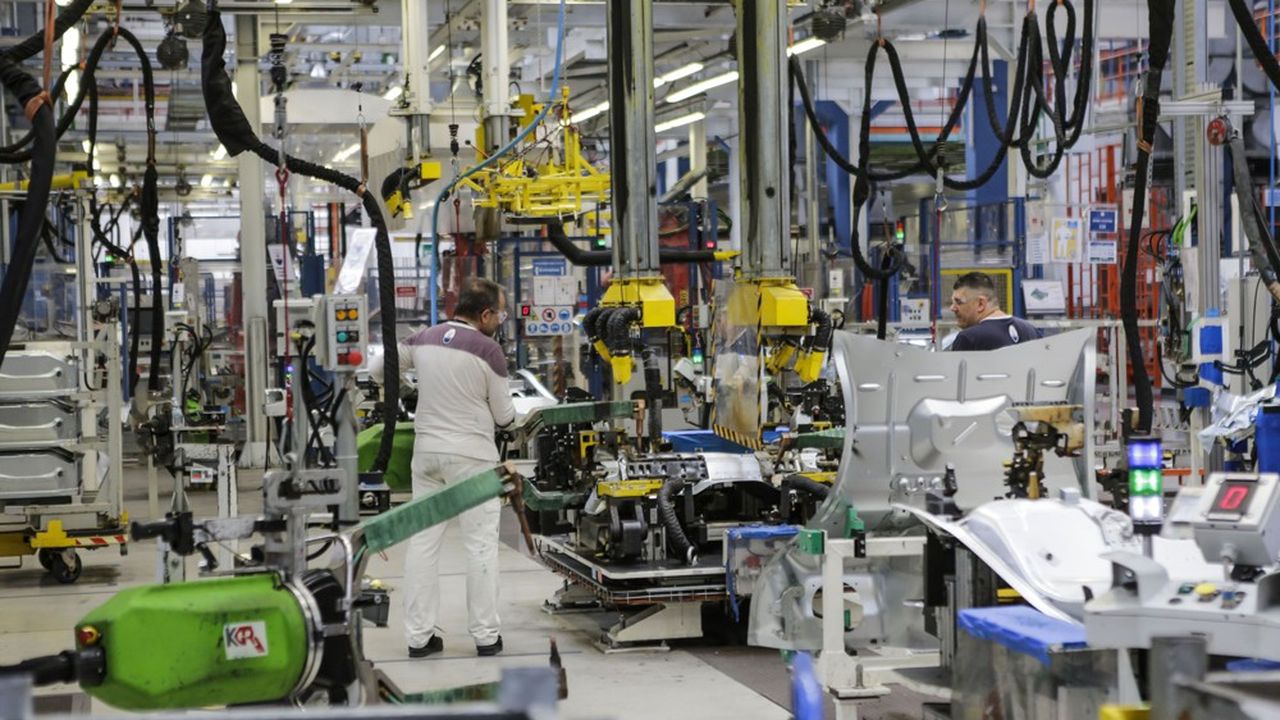 “Finally, the trouble begins! This quote commonly attributed to Leon Blum when he came to power, Carlos Tavares could take it up today. After struggling to make the merger with Fiat Chrysler (FCA) a reality, the boss of PSA, who will lead the new group, will very quickly be faced with difficult decisions. Small review (not exhaustive) of sensitive subjects.

Robert Peugeot confided it to “Echos” in September: “I experienced the Peugeot-Citroën merger very closely… I don’t want to do this again. “ In any merger and acquisition, especially when they involve companies of different nationalities, the main risk is that teams from both camps get bogged down in hostility or power wars. At PSA, the “Peugeot” and “Citroën” labels stuck to employees for decades, and some even came to blows in the cafeteria!

PSA and FCA have at least avoided the trap of merger “between equals”, where the fiction of an equitable sharing of power very quickly degenerates into merciless combat. They preferred a “50% -50%” merger in terms of capital, with a slight advantage for PSA shareholders on the supervisory board, and above all the choice of Carlos Tavares as the undisputed leader of the new group.

The composition of the future organization chart is nonetheless eagerly awaited. And beware of culture shock as well, even if the two groups, according to an expert in the sector, already have a certain frugality in terms of overheads and R & D budget in common. “Carlos Tavares is reputed to have a demanding management. He will have to be careful not to offend the sensibilities at Chrysler and Fiat ”, warns Bertrand Rakoto, consultant at Ducker. In North America, things are off to a good start: John Elkann announced in mid-December that Mike Manley, the current FCA boss, would head Stellantis’ operations on this continent. The Detroit teams will therefore be on familiar ground.

Manage the abundance of brands

In Latin, Stellantis means “to shine with stars”, and the future group will indeed have many brands to sparkle in the sky of the automobile. Peugeot, Citroën, DS, Opel and Vauxhall are taken to the trash by PSA, while FCA holds in portfolio Abarth, Alfa Romeo, Chrysler, Dodge, Fiat, Jeep, Lancia, Maserati and Ram.

Fourteen brands, isn’t that too many for one group, even with more than 8 million cars per year? Asked about the subject a year ago, Carlos Tavares had decided that it would be necessary “Manage their complementarity well”, but that they had “All their history and all their strength”. But since then, the health crisis has weakened the entire sector, and some experts still believe that the future group will have to make choices to focus its investments on a few brands, especially in the high-end. Internally, we insist on the contrary on the opportunity to “Wake up sleeping beauties”, like Alfa Romeo.

The two groups promised when they revealed their intention to unite in October 2019 that the operation would be carried out. “Without plant closure linked to this transaction”. A commitment reiterated with the merger agreement two months later. However, if FCA is generally profitable, the accounts show a very clear imbalance between the situation in North America, where the Dodge and Ram brands are doing well in the pick-up market, and Europe, where Fiat’s situation is deteriorating. For years.

Due to the lack of adequate investments during the Marchionne era, the Italian brand now only has an aging range, which sees its market share erode (with the exception of the lucrative segment of the utility segment) . In France, for example, its market share slipped from 3.24% in 2019 to 2.57% last year.

As a result, the production lines are idling: according to the Phitrust fund, which quotes the Fiat unions, the rate of use of the 7 Italian factories of the brand would not exceed 60%. That of the Kragujevac plant in Serbia is even lower. One of Carlos Tavares’ first projects will therefore be to manage the load rate of the industrial tool as well as possible.

But even if the fall in sales caused by the sales crisis may justify difficult decisions, the Portuguese boss will also have to deal with the Italian public authorities, which have granted FCA a guaranteed loan of 6.3 billion euros, and have undoubtedly asked in return for assurances on the maintenance of employment. “This deal is a pretty good deal, but I don’t see how Carlos Tavares will manage to keep his promises not to touch any brand or factory”, judge Bernard Jullien, lecturer at the University of Bordeaux.