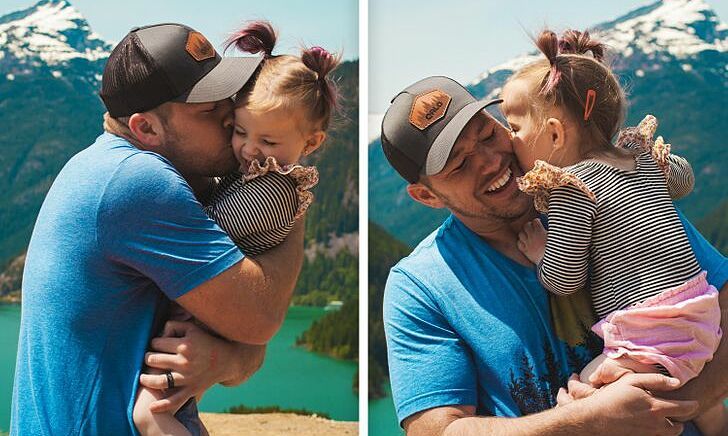 A study by a group of scientists at the University of Arizona and Emory University (USA) confirmed that a father’s loving response to his daughter is more pronounced than that of his son.

In their study, the scientists performed MRI scans of the fathers’ brains to learn about how they interact with their babies. Thereby, the research team noticed four remarkable points.

Fathers of daughters tend to sing, whistle, and coo to their children more than fathers of boys. Fathers with sons are more involved in vigorous games such as soccer, repair, acrobatics…

The results of a study published in the journal Behavioral Neuroscience in 2017 also show that fathers with toddler daughters are more attentive and responsive to their children’s needs than fathers of boys of the same age.

Reacting to your child’s emotions

Fathers with daughters have a more pronounced reaction to their daughter’s happy face. This shows that fathers of daughters prefer to see joy and laughter present on their children’s faces than fathers of sons.

Lead researcher Jennifer Mascaro of Emory University said: “If the child cries or asks for a father, fathers with daughters will respond to it more quickly and more often than fathers with sons. fathers with young daughters spend about 60% more time paying attention and responding to their children, compared to fathers with boys.”

With boys, fathers use achievement language. With daughters, fathers talk more about their feelings, while using analytical language.

Fathers of daughters are more concerned and reactive to their children’s feelings than fathers of boys. This means they care about their children’s joys and sorrows. In fact, this can help girls develop better empathy, while boys can become emotionally closed adults.

Thuy Linh (According to Brightside)