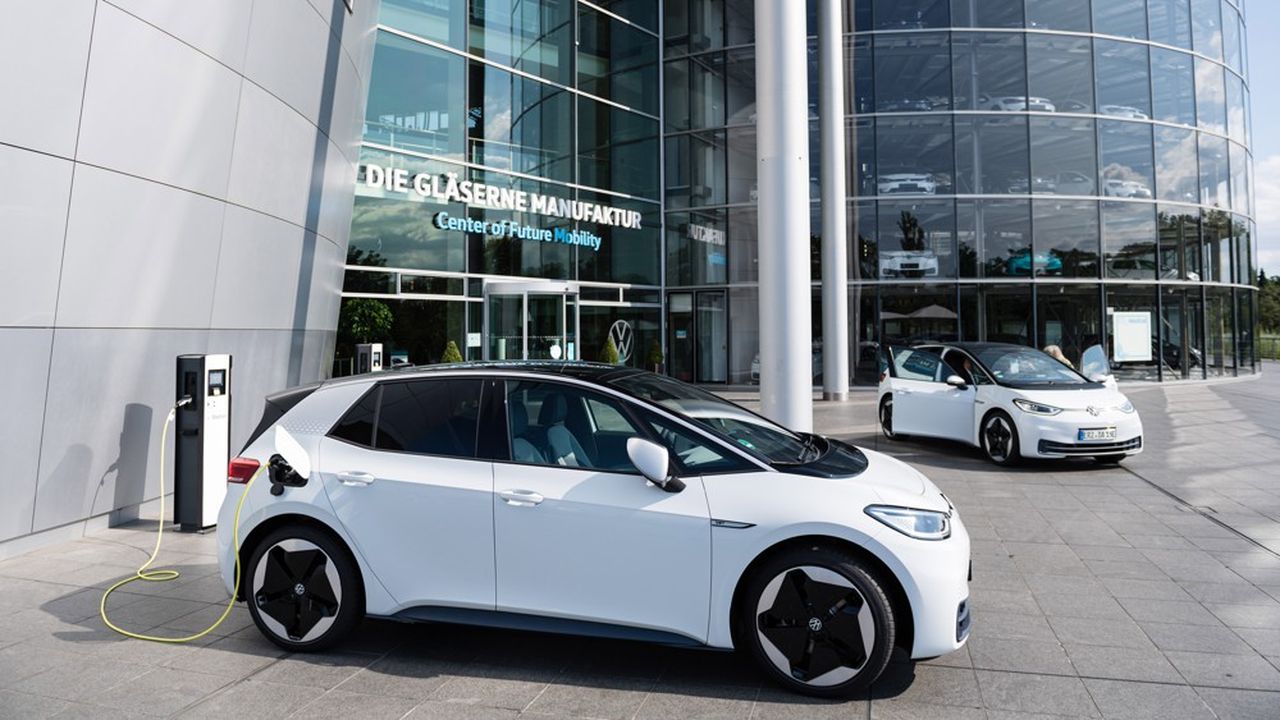 Arriving in dealerships in September with almost a year behind schedule, Volkswagen’s ID3 is off to a promising start. According to data compiled by the Jato Dynamics Institute, the flagship model of the offensive launched by the German group on the electric car market took the lead in this segment in October, with 10,590 registrations recorded in 27 countries. . It is ahead of the Renault ZOE, which nevertheless continues its very successful commercial run with 9,903 units sold last month, an increase of 186% over one year.

Surprisingly, the ID3 is not (yet) mistress in its kingdom: as the specialized site “Autoactu” points out, it remains ahead in Germany by the ZOE, which made 5,000 sales across the Rhine in October, that is to say almost two times more than its new rival. But it has achieved better sales scores in Central and Northern Europe, where Volkswagen is better established than Renault.