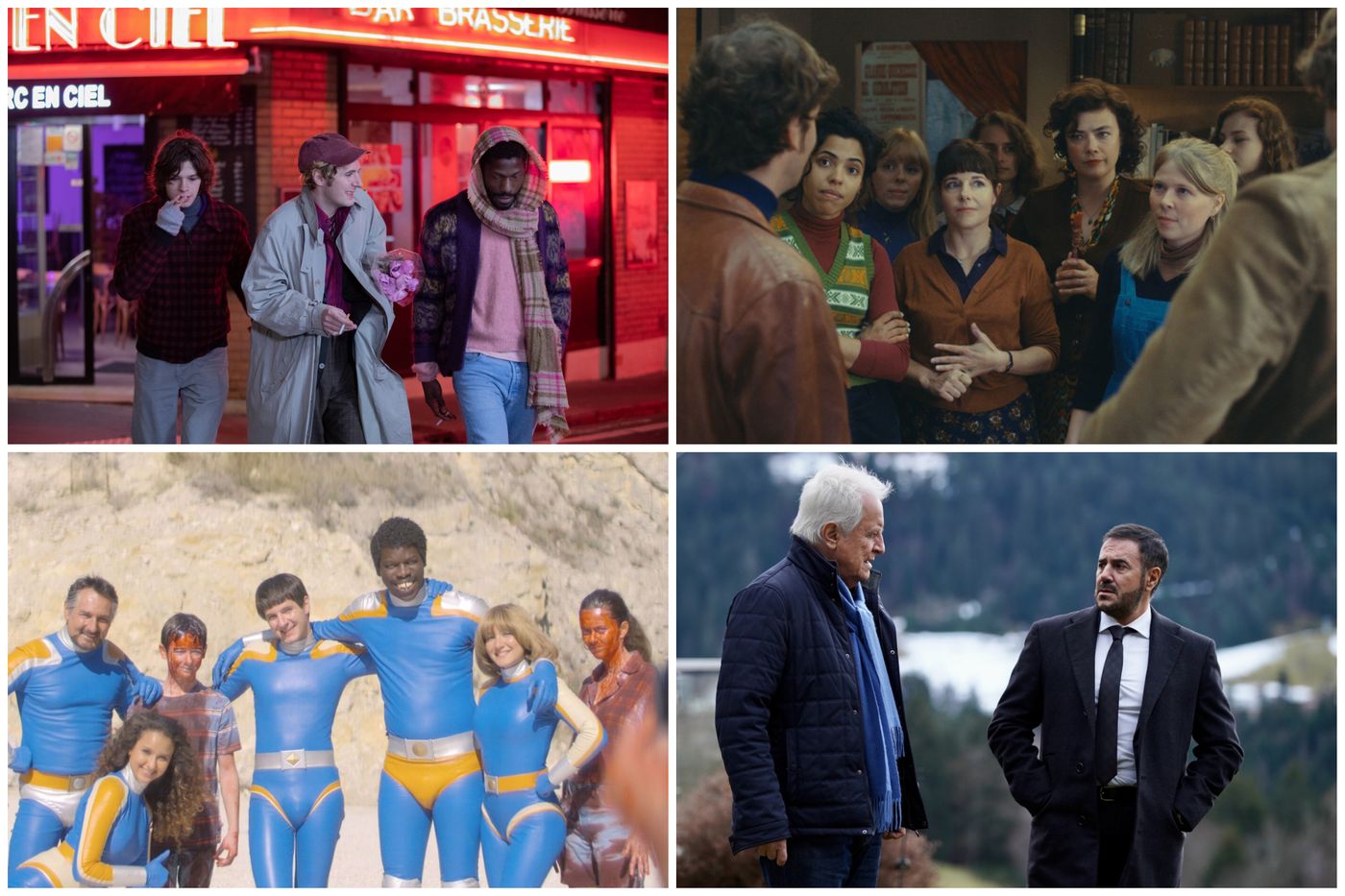 Anesthetized by the death of his father, Lucas, 17, is taken in by his older brother in Paris. He then gives free rein to his homosexuality, while seeking refuge in a church, where a priest speaks to him of resurrection and redemption. The road will be long before Lucas reaches a form of appeasement.

The high school student is strongly inspired by the director’s own adolescence, marked by the sudden death of his father. It is especially illuminated by an astounding revelation, Paul Kircher, who bursts the screen with the accuracy of his acting. This film of abandonment, with unfinished scenes, too long, at times annoying with complacency and excess, deep to The others, also funny, rub shoulders with the sublime without really reaching it.

» READ THE REVIEW. “Le Lycéen” by Christophe Honoré: a film about mourning and chaos

A little over a year before the adoption of the Veil law decriminalizing abortion, branches of the Movement for the Liberation of Abortion and Contraception were born in France, practicing illegal abortions. Annie (Laure Calamy), worker and mother of two children who cannot afford a third pregnancy, is directed by a comrade towards the brand new permanence of the movement. She, in turn, is committed to helping other women.

Militant and educational, the film does not hesitate to show numerous abortion scenes without bothering with ethical questions. It proves to be more convincing, thanks in particular to the sensitivity of its actress, in the story of Annie’s emancipation journey.

» READ THE REVIEW. “Annie Colère”, at the beginning of the Veil law

After Incredible but true, director Quentin Dupieux embarks on an all-French parody of Japanese superhero films. The Tabac Force, a gang of five vigilantes tasked with ridding the Earth of all evildoers, is forced to attend a group cohesion seminar.

The cast, made up in particular of Gilles Lellouche, Anaïs Demoustier, Vincent Lacoste, Jean-Pascal Zadi and Oulaya Amamra, superbly conveys caustic humour, subversive madness and the absurd pushed to its climax, certainly not to everyone’s taste. spectators, but who are resolutely the touch of Quentin Dupieux.

Since her parents separated, Lison, 18, has seen little of her father, Alexandre (José Garcia). During an evening in her chalet in the Vosges, she sees him leave for a theater evening with his young wife, Juliette. She gets her hands on a USB key containing compromising photos of Juliette and her lover, which Alexandre discovers when the couple returns. Following a violent argument, Juliette leaves the house, and falls into a torrent under the eyes of Alexandre. If the police believe him guilty, what will become of Darius, their young son?

The scenario displays certain weaknesses and leaves aside a number of questions. Hurried, its end flatly eludes the thriller that has been going well so far. The Torrent nevertheless knows how to portray in a few scenes the nature of the father-daughter relationship at the heart of the story.

» READ THE REVIEW. “The Torrent”, a wobbly family thriller