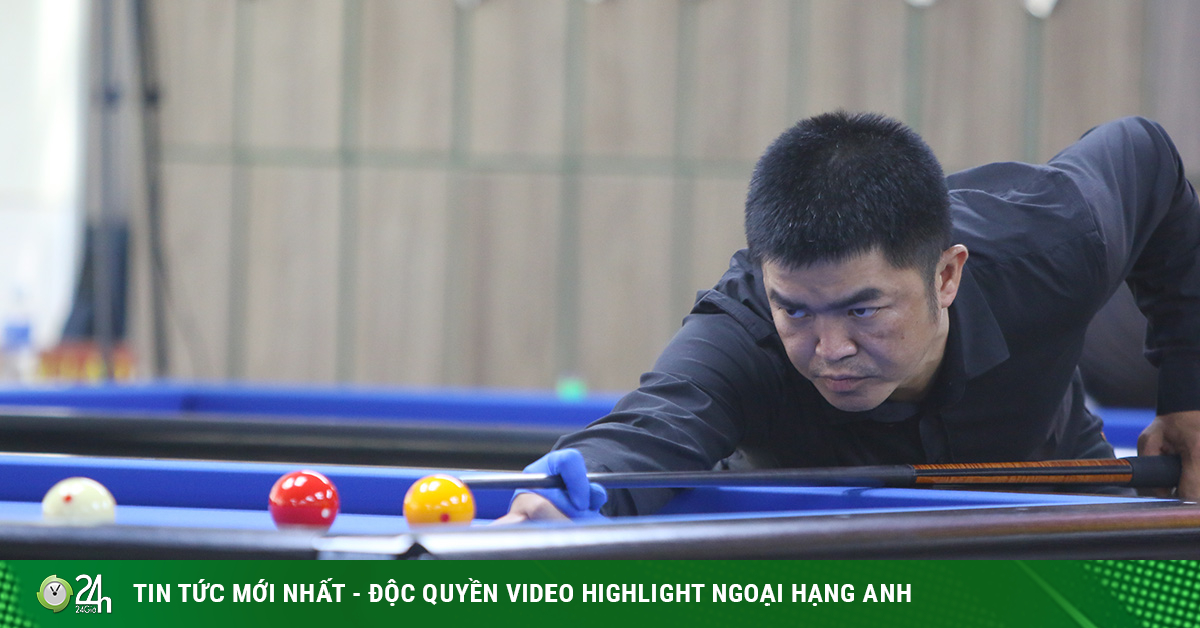 Before facing Phi Long in the round 64 match that took place at noon on May 4, Nguyen Quoc Nguyen showed a very high performance with victories like splitting bamboo. However, Phi Long is a hand that his opponents must always be wary of because he repeatedly makes the “big men” have to “embrace the hatred”.

Quoc Vay stopped early because the opponent was too sublimated

Quoc Vay got off to a pretty good start to a 5-3 lead. However, on the 3rd turn of the muscle, the “Professor” began to feel the discomfort of the opponent. With a 9-point strike, Phi Long led back 12-6. After Quoc Nguyen responded with a series of 3 points, Phi Long continued to have a 5-point baseline to close the first half with a 17-10 gap.

Entering the second half, the match continued to take place openly. While Quoc Vay lacks smoothness in some handling situations, Phi Long is even better. He continuously launched series to outstrip Quoc Vow and won with the final score 30-14 after 14 turns.

So in this match, the tournament saw two seeds stop. Before Quoc Nguyen, player Nguyen Tran Thanh Tu had to say goodbye to the tournament after losing 21-30 after 18 turns to Ngoc Duong. 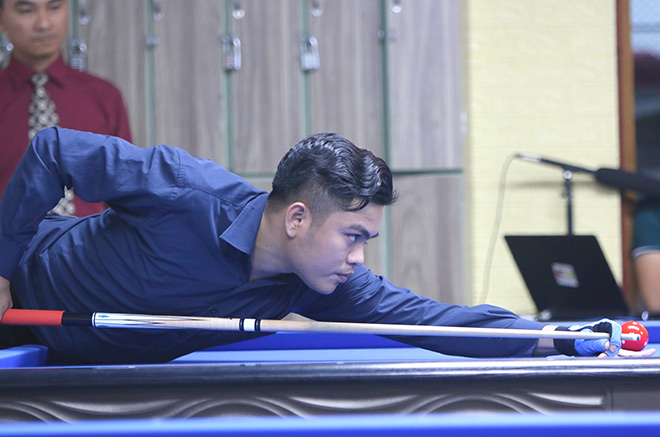 In some other developments, Tran Quyet Chien still showed his superiority by winning 30-16 after 19 turns against Quoc Viet. Trung Hau won Phuoc Huy 30-16 after 21 turns.

Chiem Hong Thai won 30-14 over Trong Nhan and Nguyen Duc Anh Chien had a spectacular comeback first with a score of 30-28, although it was 13-21 before. On this match day, the players will play until round 16.

The Carom 3-band tournament in Hoc Mon district expanded 2021 to compete for the Ut Nhi Club Cup from April 30 to May 4 in Ho Chi Minh City, bringing together the best players of the country to compete for the championship worth 52. million dong. Besides the main prize, the tournament also has many more attractive side prizes such as “Excellent Series”, Best Game “, …