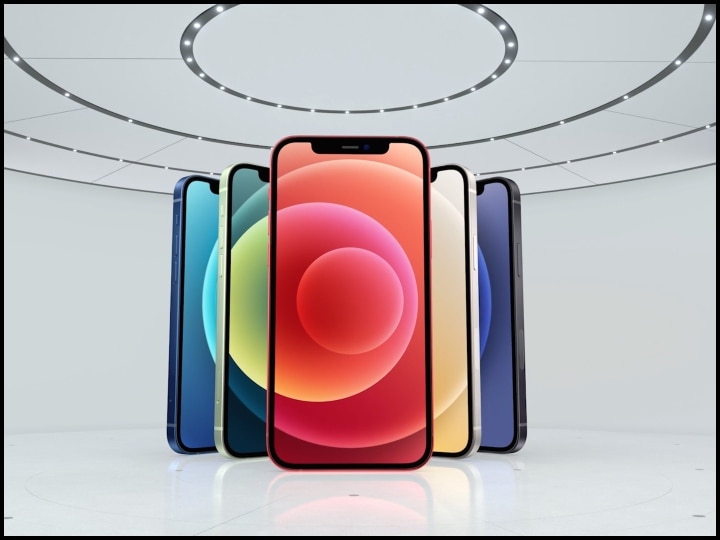 Compared to iPhone 11, production of iPhone 12 costs 21 percent more money. According to a recent report, the bill of material (BOM) of the new iPhone 12 comes to a total of $ 431, which is about Rs 31500. This expense is due to new parts installed in the phone, 5G material and Apple’s A14 bionic chipset. Let’s know why the iPhone 12 costs so much.

Vivo Y51A smartphone launched in India at a price of less than Rs 18,000, it will compete in terms of features